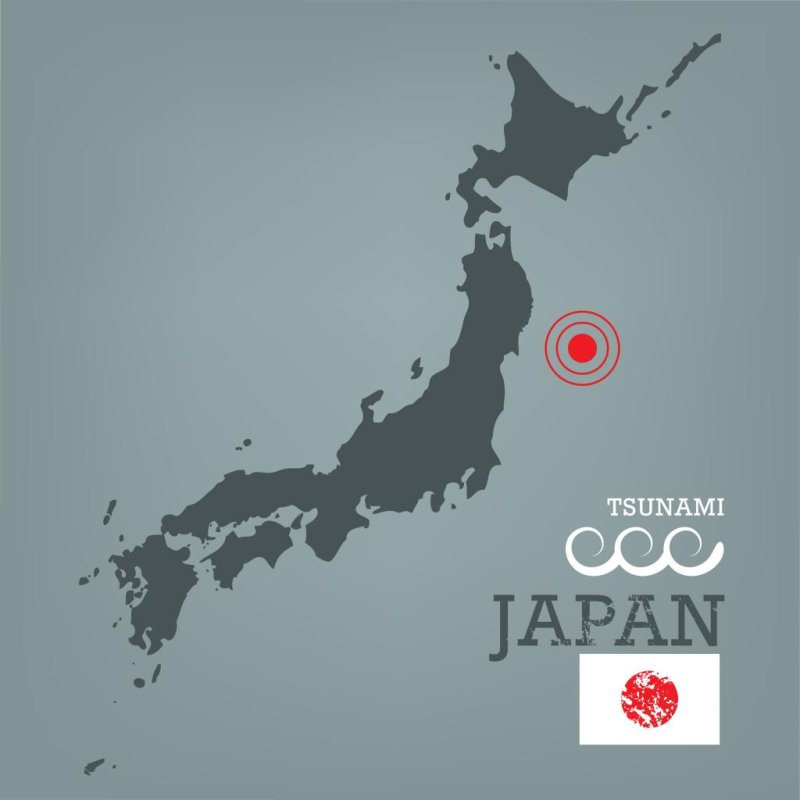 TOKYO, May 12 (UPI) -- A strong 6.8 earthquake was detected off Japan's east coast, but no deaths or damage have been reported.

The quake reached the same region that was destroyed by a deadly earthquake in 2011, on the main Japanese island of Honshu, reported RT.

According to the U.S. Geological Survey and the Japan Meteorological Agency, the earthquake struck at 6:13 a.m. local time, at a depth of nearly 50 kilometers, or 31 miles.

The two government agencies differed on the magnitude of the quake.

The USGS reported 6.9, while the JMA gauged a 6.6-level earthquake.

The Japan Meteorological Agency also did not issue a tsunami warning, and the Pacific Tsunami Warning Center said a "destructive Pacific-wide tsunami" is not expected.

Tohoku Electric Co., which runs the Onagawa nuclear power plant, said there were no irregularities at the plant, NBC News reported.

Operators at the Fukushima Daiichi nuclear power plant said no issues have resulted in the aftermath of Wednesday's earthquake.

Some bullet train services were disrupted as tracks were checked for damage, according to NHK.

Japanese agency officials said the earthquake was observed from northeastern Japan, all the way to Hokkaido, Japan's northernmost island.

According to NHK, no major damage has been reported but it was the strongest earthquake to hit Japan since 2011.

World News // 13 hours ago
Top EU court rules Google must delete inaccurate search results
Dec. 8 (UPI) -- Google must remove information from search results in Europe if a person can prove that those results are false, a European court ruled Thursday.