The trained neurosurgeon said the condition in Nepal is “as bad a situation as I’ve ever seen.”

Dr. Sanjay Gupta, center, was on a reporting assignment before he was asked to perform brain surgery on an eight-year-old victim of the earthquake in Nepal. Photo Courtesy of Karuna Bhandari/Facebook

KATHMANDU, Nepal, April 30 (UPI) -- A medical correspondent who arrived in Kathmandu to report on the destructive earthquake in Nepal performed brain surgery on a patient due to a shortage of doctors in the disaster's aftermath.

The reporter, Sanjay Gupta of CNN, is also a medical doctor who knows his way around the emergency room, and was able to complete a craniotomy on an eight-year-old girl using basic tools on Monday, reported The Straits Times.

Upon arrival, Gupta said the condition in Nepal is "as bad a situation as I've ever seen," according to CNN.

When an ambulance arrived at a hospital in the Nepalese capital and a young girl with her head bandaged was rushed inside on a wheelchair, the local medical team asked Gupta, a trained neurosurgeon, to operate on the girl. She had collected blood on top of her brain and needed surgery to remove the clots.

RELATED Teenager rescued in Nepal after five days in rubble

The girl's grandfather said the roof of their house fell on his granddaughter's head as she went to fetch some water.

After performing surgery, Gupta returned to his reporting duties, and said on video the hospital was in dire need of more help.

"They just need another pair of hands because the demand is so high," he said.

The girl's brother was also injured, with fractures to both his legs.

Due to a lack of supplies, Gupta had to use sterile water and iodine from a bottle, instead of hot water from a scrub sink to clean himself. With no electric drills available, the doctor used a saw, the kind used in war zones, as he performed the craniotomy.

The 7.8-magnitude earthquake was the strongest to hit Nepal in more than 80 years. More than 4,800 have been killed, and in the aftermath locals reported buildings were still shaking.

"Everyone is scared to be there. We evacuated the patients; no one wants to go there to work," said Paresh Mani Shrestha, a neurosurgeon. 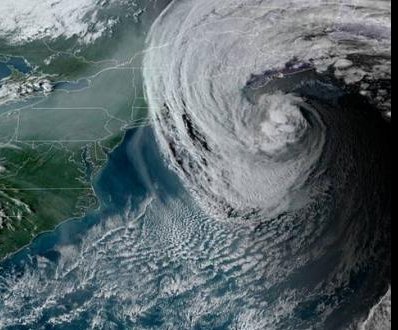 World News // 10 hours ago
Palestinians relinquish Arab League chair over 'rushed' normalization with Israel
Sept. 22 (UPI) -- The Palestinian Authority on Tuesday announced it will relinquish its role as temporary chair of the current session of the Arab League. 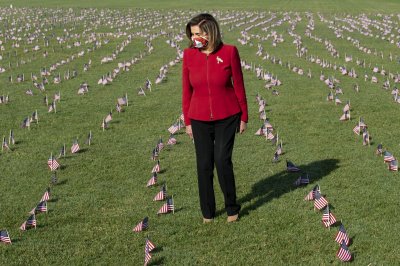 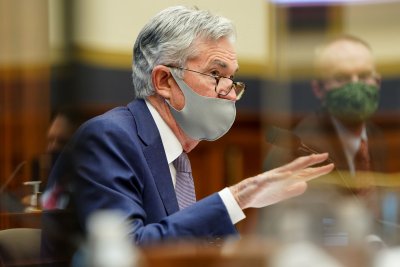