The fertilizer will be transported by land in trucks along with vinyl, pipes and other equipment that could be used to build greenhouses in North Korea. 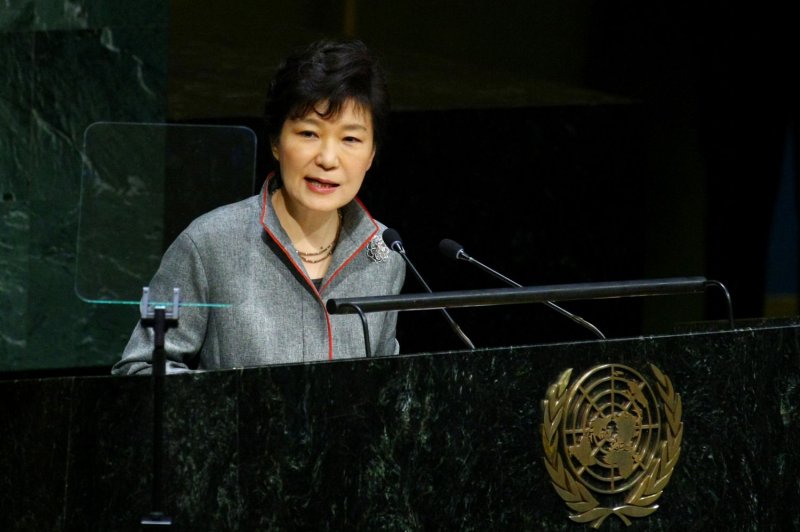 SEOUL, April 27 (UPI) -- South Korea has approved the delivery of 15 tons of fertilizer and farming equipment to North Korea for the first time in five years since South Korean sanctions against Pyongyang forbade agricultural aid projects.

On Monday Seoul gave its seal of approval to a project Ace Gyeongnam Foundation had submitted after South Korean President Park Geun-hye and other officials signaled that restrictions would be relaxed in the spirit of South-North rapprochement proposed in 2014, reported Yonhap.

In 2014 President Park said in her "Dresden Declaration" Korean unification was a matter of "historical inevitability" and since then has formed a committee on inter-Korea unification that was accepting projects toward peaceful exchange.

The fertilizer will be transported by land in trucks along with $186,350 worth of vinyl, pipes and other equipment that could be used to build greenhouses in North Korea, reported South Korean television network SBS.

Analysts said Seoul's approach is a sign that North-South relations could thaw in the near term.

South Korea's approval of the fertilizer delivery is a significant turn since March 2014, when then Unification Minister Ryoo Kihl-jae said a similar proposal offered by the Korean Council for Reconciliation and Cooperation was too premature.

Seoul, however, has yet to approve large-scale aid projects that were ongoing until May 24, 2010, when then-President Lee Myung-bak declared economic sanctions against North Korea in response to a torpedo attack on the South Korean warship Cheonan that killed 46 seamen.

World News // 19 hours ago
At least 6 killed by gunman in shooting spree at Russia's Perm State University
Sept. 20 (UPI) -- At least six people were killed and more than two dozen were injured at a university campus in central Russia on Monday after authorities say a gunman opened fire and targeted victims at random.

World News // 10 hours ago
BTS praise youth response to COVID at opening of U.N. General Assembly
Sept. 20 (UPI) -- The 76th session of the United Nations General Assembly began on a distinctly musical note Monday with an appearance by K-pop supergroup BTS, who had words of encouragement for young people facing COVID-19.

World News // 16 hours ago
At least 100 homes destroyed after volcano erupts in Canary Islands
Sept. 20 (UPI) -- About 100 homes have been destroyed in the Canary Islands and thousands of people evacuated danger zones after a volcanic eruption sent lava flows to the surface, authorities said Monday. 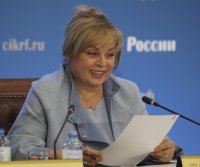