North Korean defectors are falling behind economically in South Korea, and the education and training they receive from the South Korean government is inadequate, they say. 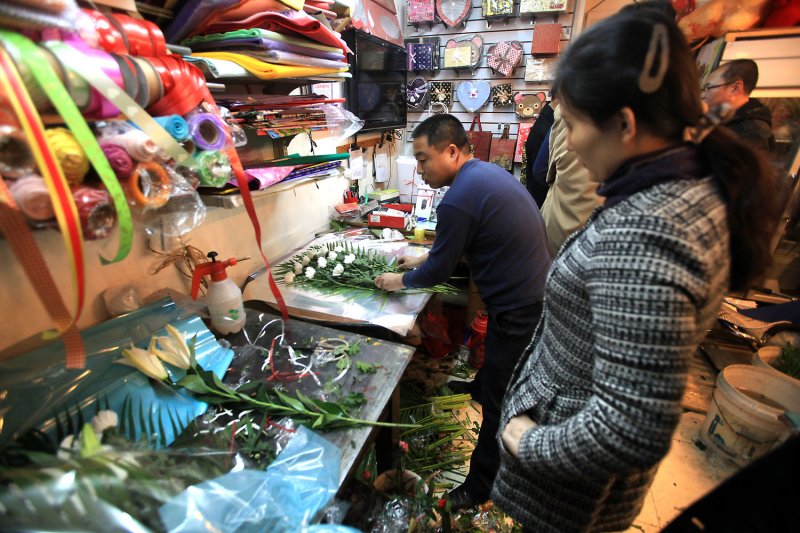 SEOUL, March 24 (UPI) -- North Korean defectors are not receiving the education they need to properly adapt to life in South Korea and are critically misinformed about economic opportunities soon after their arrival, a South Korean newspaper reported Tuesday.

The Chosun Ilbo interviewed four North Korean defectors in South Korea, each of whom presented concrete examples of problems they faced in a mandatory 12-week program, which all North Koreans must attend before they are released from South Korean detention.

The program is presided over by a South Korean government agency, Hanawon, affiliated with Seoul's unification ministry.

Nearly all defectors said the lectures were a waste of time and were of little help in daily life for North Koreans. One defector identified by his alias, Lee Se-hun, said Hanawon uses textbooks that held no application in his life in South Korea.

"We learned by rote and afterwards I still couldn't figure out how to ride the public bus by myself," Lee said.

Another defector with an assumed name, Kim Gwang-hyeok, said teachers at Hanawon tell defectors they can earn a monthly salary between $2,700 and $4,500 if they work hard.

"They then said in two, three months we could afford to bring our family out of North Korea," said Kim.

Another defector said lecturers come unprepared to talk in a language that could be understood by North Koreans. The use of Chinese characters, English loan words and professional vocabulary made classes hard to comprehend, said one defector only identified by the last name Kim.

Seoul's unification ministry released a statement immediately after the article was published and defended the program.

The education period is required for defectors after they undergo a three-month interrogation procedure held by South Korea's National Intelligence Service. The process is used to determine whether defectors are spies from Pyongyang.

There are over 26,000 North Korean defectors in South Korea but they experience higher levels of unemployment than South Koreans.

The Guardian reported in 2014 joblessness is six times higher among North Korean defectors than the South Korean average.

World News // 1 hour ago
Russia strikes Kyiv for first time in weeks, will supply Belarus with nuclear-capable missiles
June 26 (UPI) -- Russia on Sunday fired missiles on Kyiv, the capital of Ukraine, for the first time in weeks as fighting continues into its fifth month.

World News // 2 days ago
Ukraine pulls remaining troops out of Severodonetsk
June 24 (UPI) -- After months of relentless shelling of Severodonetsk by Russian troops, Ukrainian officials said they will withdraw troops from the key eastern hub city on Friday.
Advertisement