MOSCOW, March 18 (UPI) -- The United States and the European Union were critical of a treaty between Russia and South Ossetia, a breakaway region of Russia's neighbor, Georgia. A treaty of "alliance and integration," but not formal territorial unification by Russia, was signed in Moscow Wednesday by Russian President Vladimir Putin and South Ossetia separatist leader Leonid Tibilov.

U.S. State Dept. spokeswoman Jen Psaki said the United States would not recognize the treaty and continues to support Georgia's claim on the region.

Russia recognized the Georgian states of South Ossetia and Abkhazia as independent nations, following a five-day war in 2008 against Georgia. Russia maintains a large contingent of military troops in the area.

Kremlin spokesman Dmitry Peskov fired back Wednesday, saying, "The presidents of Russia and South Ossetia put their signatures under the document. They require no third-party comments." 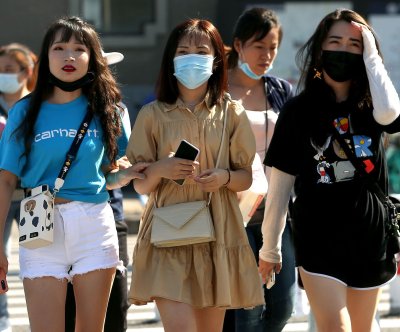