Over 150 cases of a sudden sleep disorder have been reported.

KALACHI, Kazakhstan, March 5 (UPI) -- Residents of a Kazakhstan town are being affected by a sleep disorder in which some fall asleep suddenly and don't wake up for days.

Over 150 cases since March 2013 have hit the town of Kalachi in northern Kazakhstan. The cause of the incidents, which come in waves, are unknown. The ninth wave of the mysterious illness was reported this week.

"The disease is characterized by the fact that the sickness immerses himself in unusually long sleep, while to bring them into full consciousness is practically impossible on the first day," said Leonid Rikhvanov of Russia's Tomsk Polytechnic University, who has studied the area for four years.

"During hospitalization, people exposed to the disease were marked by identical complaints: dizziness, weakness, loss of coordination, unconsciousness or semiconscious state for up to three days. After passing the first symptoms, they get headaches, become confused, and suffer emotional instability and memory disorders, which can last up to several weeks. In some cases, hallucinations occur, particularly in children. Some repeatedly fall asleep."

Rikhvanov suspects a nearby abandoned uranium mine is emitting radon, a colorless gas which could be working as an anesthetic or providing a narcotic effect. Other theories involve possible carbon monoxide poisoning and mass hysteria.

About 100 of Kalachi's 680 residents have been relocated to other parts of Kazakhstan, local government leader Amanbek Kalzhanov said. 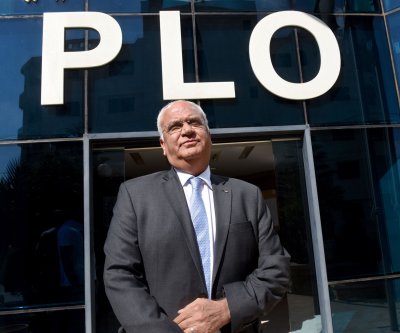 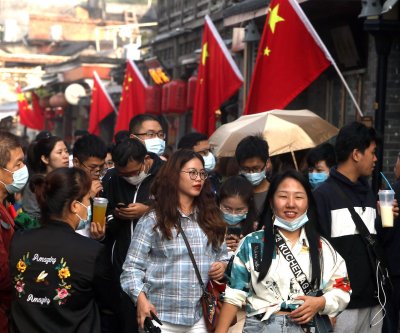 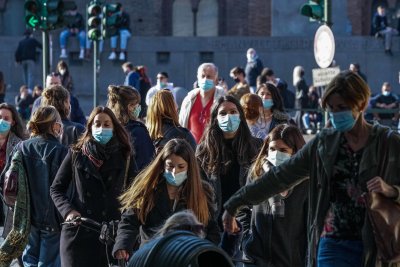