The coins were sent to the British Museum for examination.

The hoard of coins was buried within a lead bucket, two feet below a field near Aylesbury, 42 miles west of London. Paul Coleman, a member of the club whose membership walks open fields with hand-held metal detectors in search of buried metal items, found the trove -- 5,221 coins featuring the images of Ethelred the Unready and King Canute, who ruled England in the ninth century.

"Without a doubt this is the best find ever made in the Weekend Wanderers Detecting Club's 25-year history," a spokesman for the club said.

"There was general silence and a sharp intake of breath of the people watching," club member Peter Welch, who was present when the discovery was made, told BBC News. "This is something you dream of witnessing, let along digging up. They looked almost uncirculated, like they were straight from a mint." He added the mint, where the coins were made, was about a day's travel away by foot.

The coins were taken to the British Museum in London for examination, and an investigation has begun to learn if they qualify under Britain's Treasure Act as items of historical importance whose proceeds from sale to a museum would be split between the finder and the landowner.

World News // 15 hours ago
Storm Gloria leaves path of destruction, 13 dead in Spain
Residents and officials throughout Spain have struggled to grapple with the destruction Storm Gloria has left in its wake, including damaged railways and collapsed bridges. 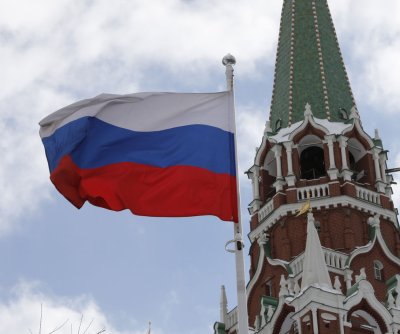