A gas mask clad demonstrator holds a large stone in the center of Athens, Greece on February 10, 2012. Riots erupted in Greece December 6, 2014 during the sixth anniversary of a police officer shooting an unarmed teen. UPI/Giorgos Moutafis | License Photo

ATHENS, Greece, Dec. 6 (UPI) -- Violence between protestors and police erupted Saturday in Greece as demonstrators marked the anniversary of an unarmed teen's death by a police shooting six years ago.

The protests were largest in Athens, where up to 5,000 demonstrators marched. Before the rally, anarchists using rocks and Molotov cocktails reportedly attacked police vans in the city's Exarcheia neighborhood, while several hooded protestors broke traffic cameras and store windows and burned store fronts as the rally took place. Riot police used tear gas and water cannons to disperse crowds.

Similar violence between authorities and protestors occurred in cities such as Thessaloniki and Agrinio. In Patra anarchists used a catapult against riot police, who countered with tear gas and flares.

In at least two of the affected cities, Athens and Thessaloniki, no injuries were reported, though dozens of dissenters have been arrested across the country.

Saturday's violence comes after confrontations between riot police and demonstrators at the University of Athens last month, when students opposed the closure of higher learning institutions in the capital four days before anticipated protests commemorating the 41-year anniversary of a popular anti-junta uprising. 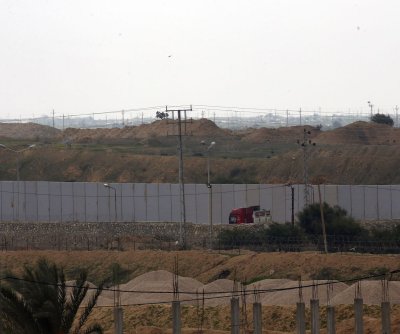 World News // 12 hours ago
Drone component ties Iran to Saudi oil attacks, watchdog says
Feb. 19 (UPI) -- A part found in a drone that attacked Saudi Arabian oil facilities last year has been linked to Iran, an analysis said Wednesday, because it's the same part that goes into Iranian drones sent to Houthi rebels in Yemen. 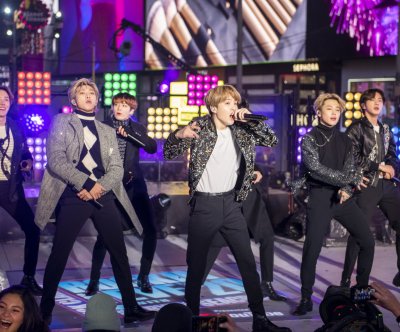 World News // 14 hours ago
Reports: Prince Harry, Meghan Markle may be ordered to give up 'Sussex' brand
Feb. 19 (UPI) -- Since they are no longer formally under royal purview, Prince Harry and Meghan Markle might have to give up their Sussex titles if an official review so concludes, according to news reports. 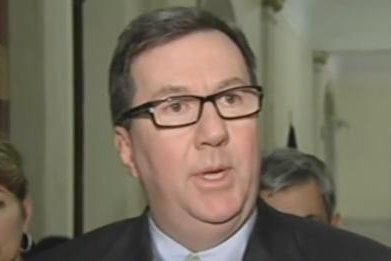