In line with a U.N. Security Council counter-terrorism resolution passed in September to address the issue of foreign fighters, Switzerland announced Wednesday it is instituting a ban on Islamic State membership and activities.

Under the new ban, Switzerland will outlaw IS-affiliated activities, propaganda, fundraising and recruitment. The ban, which was prompted by increased IS attacks and executions, will be in effect initially for six months.

The Swiss ban is in line with a U.N. Security Council resolution passed at the General Assembly last month that legally binds member states to undertake measures to "Prevent and suppress the recruiting, organizing, transporting, or equipping of foreign terrorist fighters, as well as the financing of their travel or activities."

Switzerland's Federal Intelligence Service estimates 25 Swiss citizens have traveled to Iraq and Syria in 2014, at least 10 of whom are serving as foreign fighters for groups that include the Islamic State.

Under the new ban on IS, Swiss citizens who return from fighting with IS could be prosecuted. Violators of the ban could face a maximum three year prison term or fines. 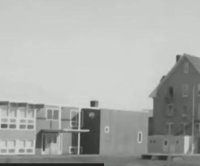 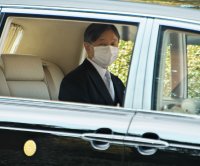