The alleged murders of the two tourists on a Thailand beach shocked Britain and damaged Thailand's tourism industry.

Three suspects detained by police and are among the large immigrant worker population from neighboring Myanmar employed at the coastal resorts of Thailand, and one, identified only as Win, said he killed the couple, Hannah Witheridge and David Miller, in a plan to rape Witheridge.

Police detained the three for questioning and said Win confessed at that time. He remains in custody but has not yet been arrested.

Miller, 24, and Witheridge, 23, were on a backpacking holiday. They were found naked and beaten Sept. 15 on a beach at Koh Tao, a southern Thai island noted for its diving and coral reefs. A bloodied hoe, believed to be the murder weapon, was found near their bodies. An autopsy indicated Miller had water in his lungs, a sign he struggled in the water with his assailant before he died.

The incident shocked Britain and damaged the tourism industry on which Thailand is heavily reliant, still struggling from a military overthrow of the government in May and the imposition of martial law. It was proposed that tourists in Thailand wear visible identification in an effort to better protect themselves. 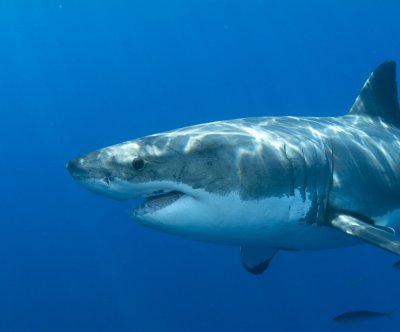 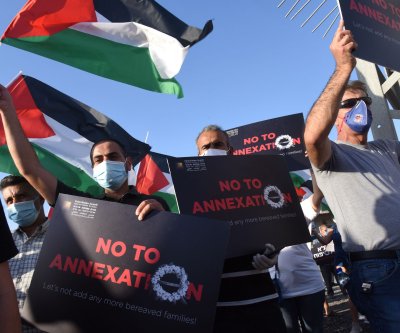 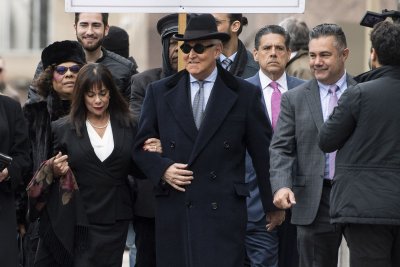