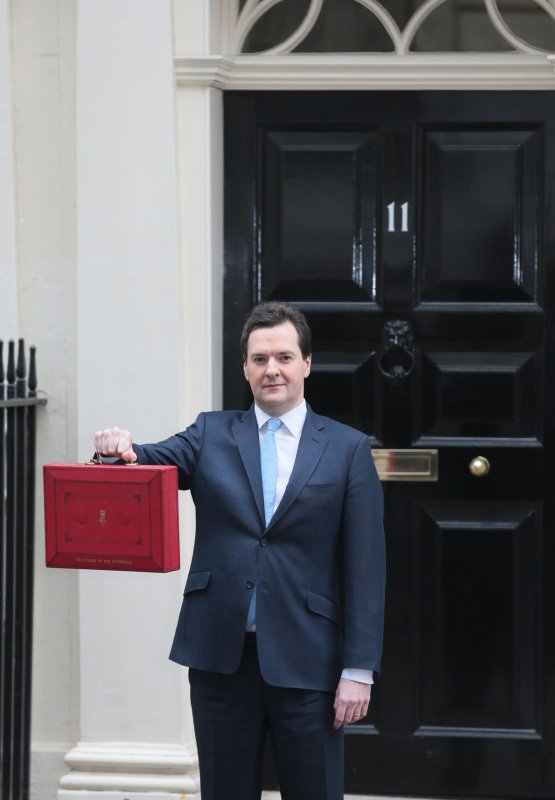 LONDON , Sept. 8 (UPI) -- The British pound fell Monday on financial markets after a poll indicated that for the first time, backers of Scottish independence in a Sept. 18 referendum have the lead.

A YouGov poll for the London newspaper Sunday Times was the first mainstream indication the pro-independence faction is outpacing the group seeking to keep England and Scotland unified. The value of the pound fell by 1.3 percent to a ten-month low of $1.61, measured against the U.S. dollar.

George Osborne, British Chancellor of the Exchequer, said Sunday greater fiscal and political autonomy will be offered Scotland if it votes to stay in the United Kingdom, as it has since 1707.

Speaking to the British Broadcasting Corp., Osborne promised "more tax-raising powers, much greater fiscal autonomy, more control over public expenditure, more control over welfare rates and a host of other changes," adding a formal proposal will be announced in several days.

"Then Scotland will have the best of both worlds," Osborne said. "They will both avoid the risks of separation but have more control over their own destiny, which is where I think many Scots want to be."

World News // 7 hours ago
South Korean presidential contender egged in face during market visit
March 5 (UPI) -- A South Korean politician widely believed to be a contender for the presidency in 2022 was egged in the face on Friday, during a visit to the city of Chuncheon.