Taliban militants killed after they attacked an Afghan spy agency.

An Afghan soldier takes position near the building which is occupied by Taliban militants, unseen, in Kabul, Afghanistan on Tuesday, September 13, 2011. UPI/Enayat Asadi | License Photo

An additional six gunmen with hand grenades stormed the provincial headquarters of the national directorate of security in Nangarhar province. The gunmen and Afghan troops fought for hours.

Forty-five people were injured by broken windows and collapsed ceilings as a result of the explosion.

The Taliban claimed responsibility for the attack. 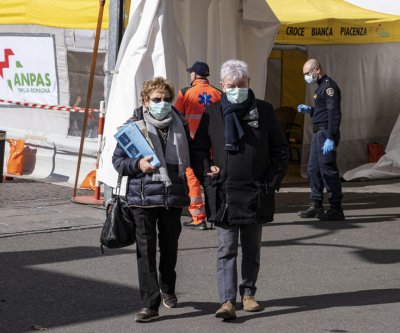 World News // 17 hours ago
Fears of pandemic stoked as more countries confirm COVID-19 cases
Feb. 27 (UPI) -- An infectious and deadly coronavirus that has killed thousands in China has spread to at least 44 countries, stirring fears that COVID-19 may soon become a pandemic.

World News // 8 hours ago
Project to clear WWII-era bombs in Swiss town could take 20 years
Feb. 27 (UPI) -- Authorities say residents of a small town in Switzerland may have to abandon their homes for more than a decade while safety crews clear away thousands of tons of World War II-era munitions from an underground depot.

World News // 10 hours ago
North Korea postpones school amid coronavirus outbreak
Feb. 27 (UPI) -- North Korea is delaying the opening of schools and kindergartens as the state continues to remain vigilant amid the ongoing outbreak of the new strain of coronavirus in China. 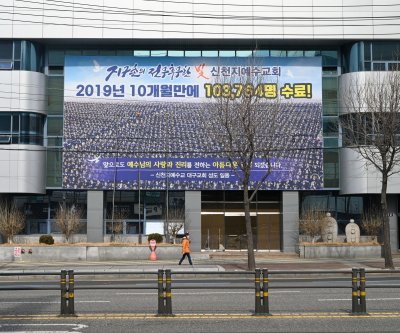 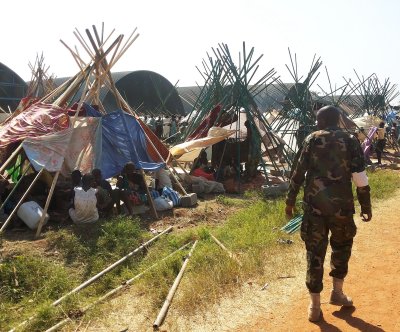 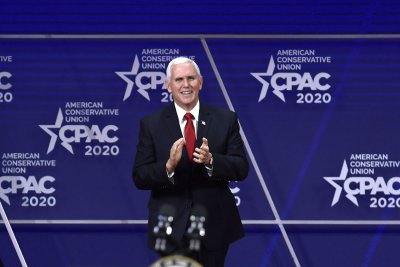 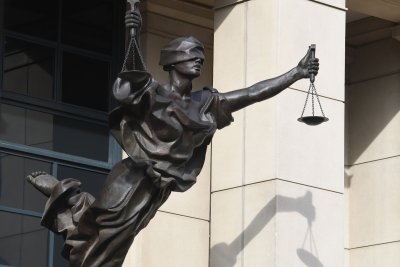 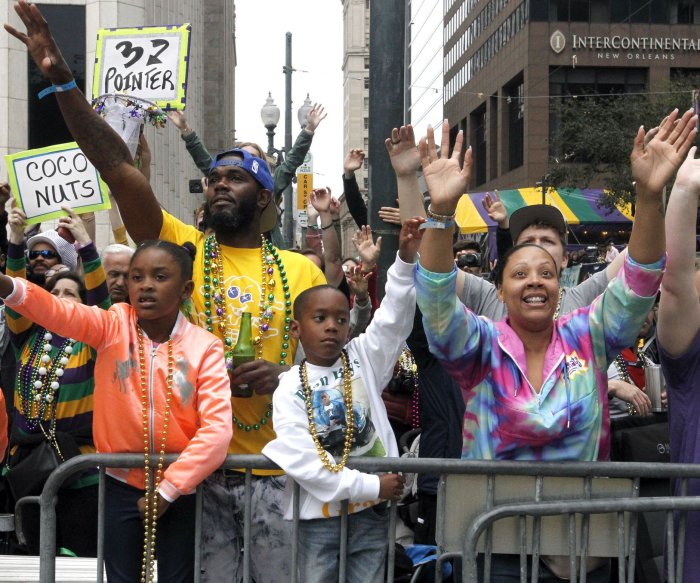