Egypt has reportedly brokered a deal for an "open-ended' truce between Israel and Hamas to end the fighting in Gaza.

Palestinians inspect the rubble of a shopping center that was hit overnight by an Israeli air strike on August 25, 2014 in the southern Gaza Strip town of Rafah. Violence reverberated across Gaza with four Palestinians killed in Israeli air strikes as Egypt proposed a new ceasefire that would open key crossings into the blockaded territory. UPI/Ismael Mohamad | License Photo

CAIRO, Aug. 26 (UPI) -- A Hamas official said Tuesday his organization and Israel had come to an agreement on a long-term truce to end the fighting in Gaza.

The Egypt-brokered deal would ease the blockade of Gaza to allow in supplies and building materials, Hamas negotiator Moussa Abu Marzouk said.

As Hamas' Gaza Chief Ismail Haniyeh declared "victory" for the resistance movement, a spokesman for Israel said reports of a cease-fire are "just reports."

Israeli spokesmsan Mark Regev said the truce has not yet been signed.

According to the Hamas website, the reported deal would immediately halt hostilities in return for easing of the blockade. In one month, new negotiations would begin in Egypt on three core issues: the construction of a seaport and airstrip in Gaza, the arrests of the Palestinians released under the deal for kidnapped Israeli soldier Gilad Shalit and the arrest of those involved in the kidnapping and murder of three Israelis in the West Bank in June. 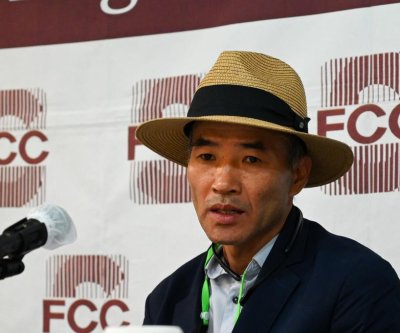 World News // 23 hours ago
Lebanon's fate linked to regional settlement
BEIRUT, Lebanon, Sept. 28 (UPI) -- Lebanon, stuck in an uphill struggle between the United States and Iran, will have to wait for a settlement in the region to regain some political and economic stability and deal with the growing influence of Hezbollah.

World News // 23 hours ago
64 nations vow to aid threatened animals in post-COVID-19 plans
Sept. 28 (UPI) -- Leaders in more than 60 nations pledged Monday to preserve threatened and endangered species by including concerns about climate change and biodiversity in their COVID-19 recovery strategies.

World News // 1 day ago
South Korean labor unions agree to wage freezes
SEOUL, Sept. 28 (UPI) -- COVID-19 is having such a profound effect on South Korea's economy that even labor union members are agreeing to freeze wages at major conglomerates. 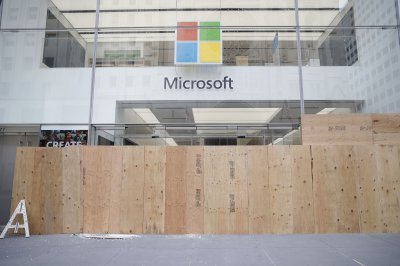 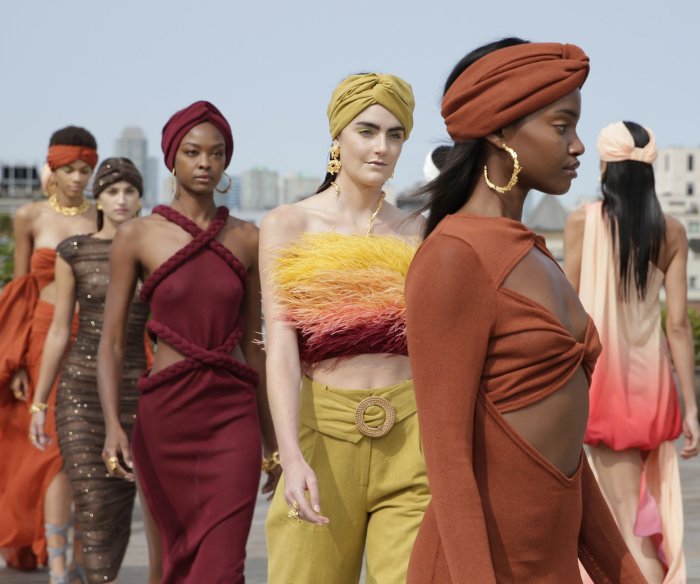