With land borders closed, the sea is the only way to leave Libya.

"We recently heard of a group of 500 Syrians who left in about three boats toward Italy from Benghazi, and this is a new and much more dangerous journey because it takes longer to reach Italy. Over 1,000 people have died in the Mediterranean this year and the latest casualties drowned last week off Al-Khums, which is about 100 kilometers (62 miles) east of Tripoli (Libya). The 128 victims were of mostly African nationalities and included many women and children."

She added that nearly 37,000 UNHCR-registered refugees are in Tripoli and Benghazi -- sites of heavy fighting between insurgents and the military -- although no figures are available regarding how many people have left Libya by sea.

The Tripoli airport has been unavailable for days. Land border crossings are closed, and with adjacent Tunisia and Egypt unavailable to refugees, the sea is the only way out from Libya. Fighting near Tripoli has only moved departure points further eastward, and smugglers are exploiting the issue by overfilling unseaworthy boats with refugees.

World News // 37 minutes ago
British carrier EasyJet to cut up to 30% of total workforce
May 28 (UPI) -- EasyJet said Thursday it plans to cut 4,500 jobs, roughly a third of its entire workforce, as it moves to withstand the economic impact of the coronavirus on the airline industry. 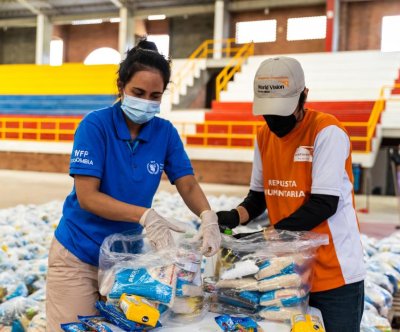 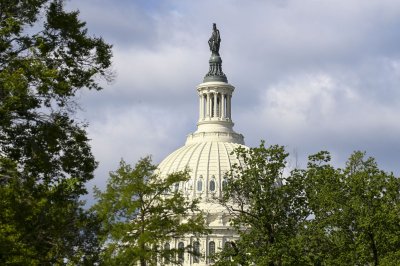