The board was replaced by an international team of four people. 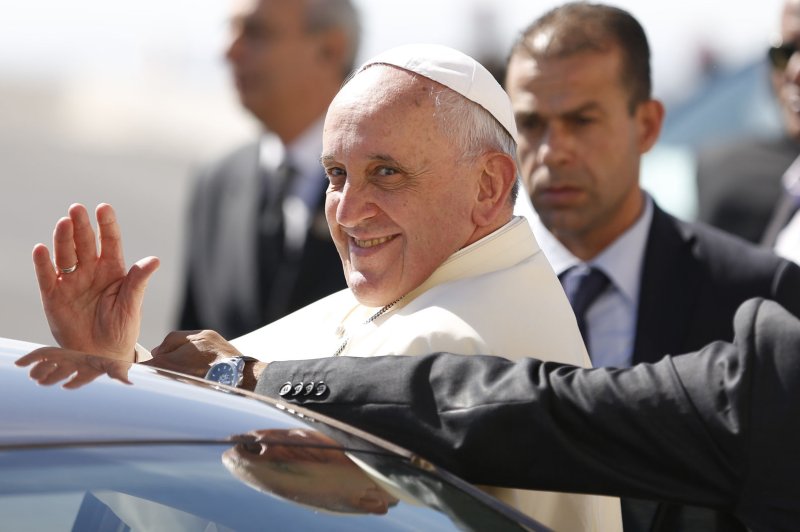 The move Thursday is meant to repair credibility after allegations of corruption surfaced at the Vatican Bank -- officially known as the Institute for Religious Works -- which handles funds for the Catholic Church and has assets of over $8 billion. A senior cleric, Msgr. Nunzio Scarano, was arrested on money laundering charges by Italian police.

The five-member, all-Italian board was expected to serve until its term expired in 2016, but was replaced by four people: Juan Zarate, a former national security adviser to former U.S. President George Bush; Joseph Pillay, an adviser to Singapore's president; Maria Blanca Farina, and executive of the Italian postal service, and Marc Odendall, a Swiss financial consultant.

One of the pope's reforms of the Catholic Church is greater financial transparency and an adherence to international banking rules. A 2013 decree condemned money laundering and financing of terrorists. In February, he established a new Secretariat for the Economy, led by Australian Cardinal George Pell, which will report directly to him.

World News // 23 hours ago
COVID-19: Cases rise 7% in week worldwide but deaths down 4%
July 3 (UPI) -- COVID-19 cases worldwide are spiking though nowhere nwith deaths among the lowest since the start of the pandemic early 2020. Hotspots are in portions of Europe plus Mexico, Brazil and India.

World News // 21 hours ago
Danish police make arrest after 3 killed, others injured in mall shooting
July 3 (UPI) -- Danish police have arrested a 22-year-old man after three people were shot dead and several others were injured inside a mall near Copenhagen on Sunday, officials said.