The data will give a better picture of the country's entire economy.

ROME , May 23 (UPI) -- Italy's gross domestic product is poised to rise with the addition of estimates for its narcotics, prostitution and contraband trades in its calculations.

The information will be blended into gross domestic product (GDP) data beginning in 2015.

The new list of illegal revenue producers will be included so the European Union gets a better picture of member states' true economies. An accurate depiction of a country's economic status is useful in ascertaining if certain target ratios, such as debt-to-GDP, are being met. 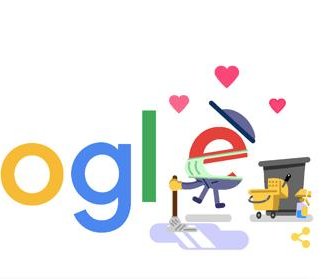