Nigerian officials could not amass troops in time, they say. 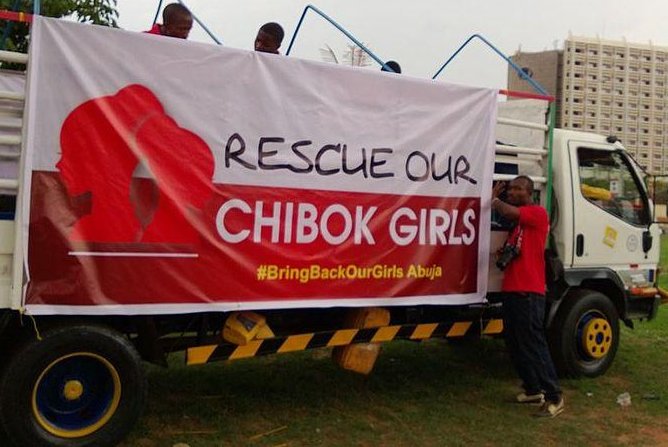 Military commanders had up to four hours advance notice before 276 girls were taken from the Chibok, Nigeria, school in April, the London-based non-governmental organization said in a statement on its website. Commanders could not assemble enough personnel in time to prevent the raid, and only 17 soldiers and a small number of police were in the town at the time of the assault. Borno state Sen. Ahmed Zannah said Friday reinforcements arrived, but not in time to prevent the incident.

Nigerian military and law enforcement personnel have been routinely criticized for failing to prevent attacks in the northern part of the country by Boko Haram, a violent and virulently anti-western faction of the Islamist movement.

Knowledge of the boarding school raid and failure to stop it "will only amplify the national and international outcry at this horrific crime," said Netsanet Belay, Amnesty International's Africa director.

United States and British officials are in Abuja, Nigeria's capital, to enhance a small U.S. team already there. The U.S. officials say troops will not be committed to combat operations against Boko Haram.

U.S. Navy Adm. John Kirby, the Pentagon press secretary, said the abducted girls -- who Boko Haram leaders claim will be sold into slavery -- said officials believe the girls, aged 12 to 15, "have been broken up into smaller groups." "The search must be in (neighboring) Niger, Cameroon and Chad, to see if we can find information," said Gordon Brown, United Nations special envoy for global education and former British prime minister.