The Police Service of Northern Ireland arrested Sinn Fein leader Gerry Adams on Wednesday in connection with the 1972 murder of 38-year-old widow Jean McConville, whom the IRA suspected of being a spy for the British Army. Adams, now a prominent politician, has maintained his innocence.

Adams has maintained his innocence through the years and issued a statement before his arrest, asserting, "Malicious allegations have been made against me. I reject these."

McConville, 38, was a widow and mother of 10 who was allegedly killed by the IRA because she was suspected of being a spy for the British Army. Her daughter, Helen McKendry, was a teenager when her mother was taken, and told CNN about that day in 1972: "They came about tea time and dragged her out of the bathroom and dragged her out. ... All I ever wanted was to know the reason why they killed my mother."

In his statement this week, Adams said, "I believe that the killing of Jean McConville and the secret burial of her body was wrong and a grievous injustice."

"I knew she was being executed. I knew that. I didn't know she was going to be buried or disappeared as they call them now.

"... The special squad was brought into the operation then, called The Unknowns. You know when anyone needed to be taken away, they normally done it. I had no control over this squad. Gerry had control over this particular squad."

Gerry Adams, now a prominent Catholic politician who was involved in brokering the 1994 Northern Ireland peace accord, maintains he was not involved in the McConville case: "While I have never disassociated myself from the IRA and I never will, I am innocent in the abduction, killing or burial of Mrs. McConville." 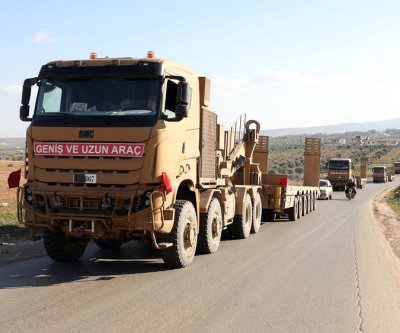 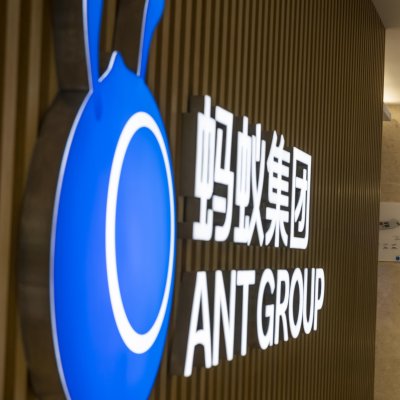