The sanctions involve travel bans and the freezing of assets of the individuals, as well as the freezing of company assets. 13 of the companies will face additional restrictions with the denial of export approval.

The White House said the sanctions were a response to “Russia’s continued illegal intervention in Ukraine.”

The list of individuals includes Igor Sechin, president of the state-owned Rosneft oil company; Dmitri Kozak, deputy prime minister; Vyacheslav Volodin, Putin’s deputy chief of staff; and Alexei Pushkov, chairman of the international affairs committee of Russia’s lower parliament, the Duma. Although the head of the energy company Gazprom, Aleksei Miller, was expected to be on the list, he was not.

Among the companies sanctioned were several banks, including Sobinbank, and the Stroytransgaz energy company.

In targeting Sechin, the White House sanctioned the chief of a partner with ExxonMobil, in numerous joint projects. It is unknown if he has U.S. assets to freeze, but he will no longer be permitted to enter the United States. 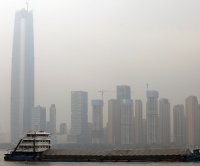 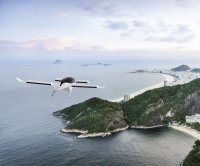