A judge in Cairo, presiding over the trial of three journalists, admitted he could not make out what was said in key evidence against them. 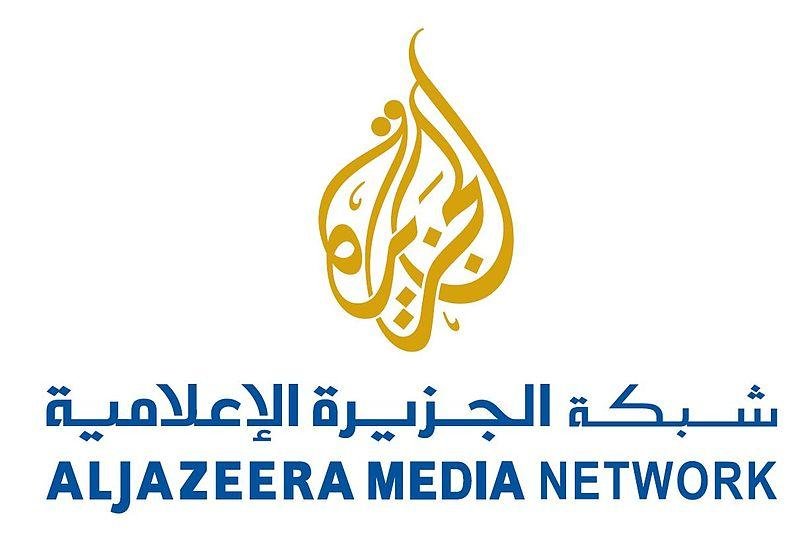 CAIRO, April 22 (UPI) -- A judge in Cairo, presiding over the trial of three journalists, admitted he could not make out what was said in key evidence against them.

The trial of the three al-Jazeera employees, charged with smearing the reputation of Egypt, aiding terrorists and doctoring footage, was delayed Tuesday to eject all reporters from the trial after Judge Mohamed Nagy said he could not understand what was being said in recordings presented by the prosecution as crucial evidence.

“If anyone understands, please let us know, because we don’t understand either,” Nagy said at one point in the trial.

The selection of video footage presented seemed random, and included an interview about sheep farming in addition to interviews with several Muslim Brotherhood supporters. Defense lawyers questioned the relevance of the evidence, and one defense lawyer, Khaled Abou Bakr, asked the judge, “Can we put the sheep aside and bring what is relevant to the case? This is a waste of time.” The case of the three journalists -- Australian reporter Peter Greste, Canadian-Egyptian bureau chief Mohamed Fahmy and local producer Baher Mohamed -- has been portrayed around the world as an attack on press freedom, but within Egypt, many feel the Arabic section of the al-Jazeera network has shown bias against the Egyptian government.

The defendants have been jailed since December.

World News // 17 hours ago
Streets, border closed in Burkina Faso after second military coup in 8 months
Oct. 1 (UPI) -- Americans at the U.S. embassy in Burkina Faso were told to shelter in place overnight because of gunfire over a military coup on Friday, the state department said in a statement.

World News // 18 hours ago
Natural gas pipeline between Bulgaria and Greece officially launches
Oct. 1 (UPI) -- The European Union on Saturday officially announced the launch of a new Interconnector between Greece and Bulgaria, which will help diversify the gas supply to the Balkan region of Europe.

World News // 21 hours ago
Russia withdraws troops from encircled city in eastern Ukraine
Oct. 1 (UPI) -- The Kremlin announced Saturday it had withdrawn troops from the key eastern Ukrainian transport hub of Lyman after Kyiv said its troops had encircled the city in a counter-offensive.

World News // 1 day ago
Thailand prime minister to stay in office until 2025
Sept. 30 (UPI) -- Thailand Prime Minister Prayuth Chan-ocha will be allowed to stay in office through 2025 after the country's Constitutional Court ruled on Friday that his eight-year term in officer started in 2017 and not when he took p
Advertisement