BANGKOK, March 1 (UPI) -- The opposition to Thai Prime Minister Yingluck Shinawatra is not ending the fight with its halt to the "Bangkok Shutdown," a leader said Saturday.

Suthep Thaugsuban targeted the prime minister in a speech to supporters, saying she is "missing" and has made Chiang Mai her "second capital," the Bangkok Post reported.

Suthep announced Friday that his movement is giving up its street blockades and moving most of its activities to Lumpini Park. A source told the Post the main concern was businesses in the capital that have been hurt by the protests, some of them owned by people who support the goals of the movement.

"We are not cruel. We have to think about the private sector," the source said. "We are not those who destroyed the business back in 2010 political violence."

Suthep said the People's Democratic Reform Committee is not interested in negotiating with Yingluck, only with getting her out of government. She is the sister of Thaksin Shinawatra, the former prime minister now living in exile.

But the Post said talks could be the next phase. Somchai Srisuthiyakorn, who is trying to arrange negotiations, said the government should not assume the opposition is becoming weaker.

"I think there is a chance now that talks will succeed," he said. "But if the caretaker government assesses the PDRC's move in a way that the movement is weakening, it will be making a huge mistake which could derail the talks' process." 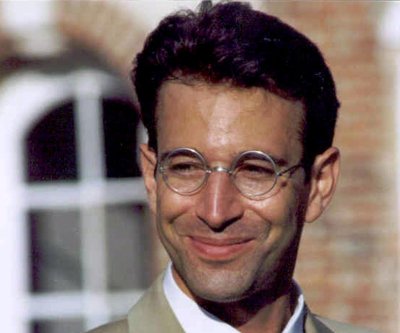