Provincial spokesman Fawad Askari confirmed that four Afghan national army soldiers were killed in the attack and four others were injured.

The militants fled the area after the attack, Askari said.

No group has claimed responsibility for the attack. 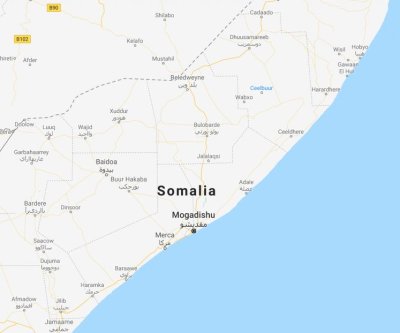 World News // 19 hours ago
Over 200,000 evacuated as flooding, mudslides strike southwestern Japan
Japan's Meteorological Agency issued a dire warning of flooding and landslides for two prefectures in southwestern portions of Japan as an unprecedented deluge unfolded Friday into Saturday. 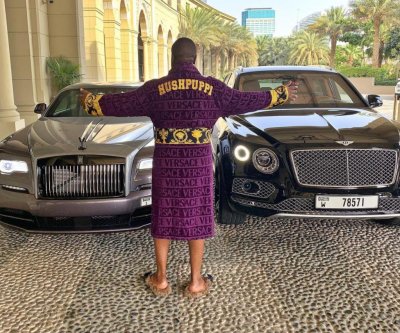