MOUNT ISA, Australia, Jan. 5 (UPI) -- Swimmers at a public pool in northwest Queensland, Australia, were surprised when a family of baby freshwater crocodiles were found in the water.

Nine baby crocodiles were found in the Mount Isa pool just after it opened Sunday, the Australian Broadcasting Corp. reported.

Pool manager Brian Rodriquez said he was alerted to the issue by a patron.

"He said 'Brian I don't mean to alarm you but I think there's a crocodile in the pool,'" Rodriquez said. "We got everyone out of the water and we ended up finding five baby crocs swimming around. Then we found another two wandering around on the concrete after that as well."

Two more crocs were found in the complex later in the day.

Rodriquez said he was nervous about whether the crocs parents were around.

"When there became more and more I thought wow -- has someone played a prank or is their mummy around, or daddy around?" Rodriquez said. "From what I can see they all seem to be OK and healthy. We took our turtles out of our tank that we have here at the pool and we put them in the water there for them to be a little bit nicer than ... the chlorinated water that they've been swimming around in."

Pool workers are reviewing security footage to see if they can find out how the crocs got in. 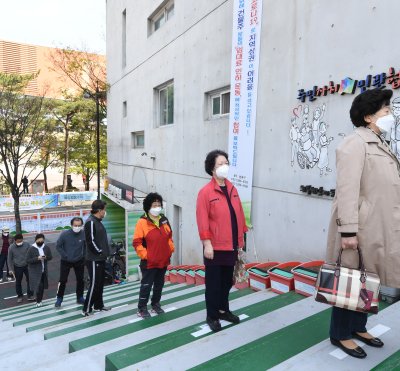 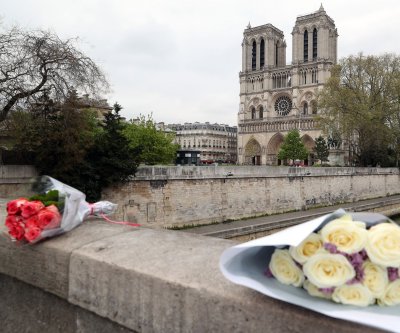 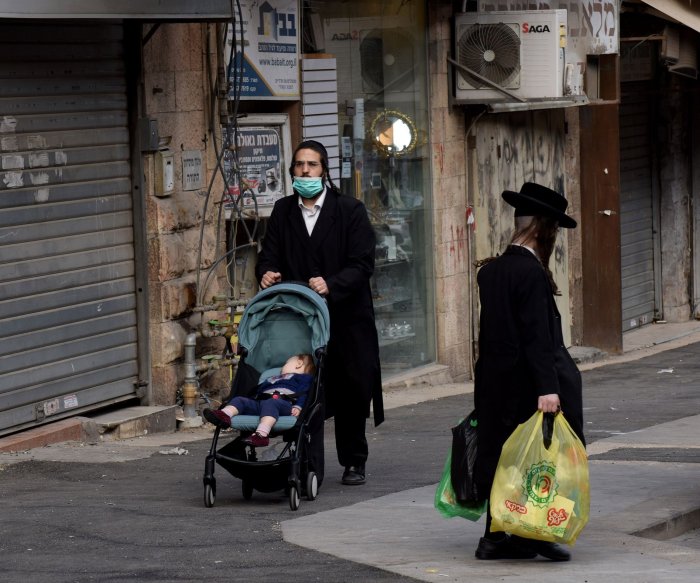