HOBART, Australia, Dec. 27 (UPI) -- A Chinese icebreaker is close to rescuing a scientific mission ship that got stuck in dense ice off the coast of East Antarctica, officials said.

The Russian ship Academic Shokalskiy, which is being used by the Australasian Antarctic Expedition, became trapped Wednesday as its crew, made up of 74 people, followed the route explorer Douglas Mawson made 100 years ago, the BBC reported Friday.

Chris Turney, one of the leaders on the stuck ship, said the Chinese Snow Dragon icebreaker was nearing the stranded vessel.

"It looks like it's doing well at the moment, which is great news. It's basically like lancing a wound. So, it's trying to get in, opening up a channel for us to get out," Turney told the BBC. "If that's not enough it will probably go into the second mode which will be effectively going around in the shape of a doughnut to relieve that pressure and hopefully that will give us enough give in the ice to break free and follow it back out."

The Snow Dragon may request assistance from two other vessels -- the French L'Astrolabe and Australia's Aurora Australis.

Meanwhile, scientists aboard the Shokalskiy say they are continuing their experiments and aren't worried about being stuck.

"I'll always remember this, that's for sure. It's brilliant. We've got some lovely light and the weather's pretty mild considering. The ship looks solid. I think we'll be good," science volunteer Sean Borkovic said. 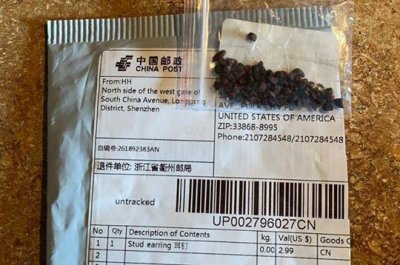