ZONGULDAK, Turkey, Nov. 22 (UPI) -- About 300 mine workers barricaded themselves inside a Turkish coal mine Friday to protest safety measures and poor working conditions, they said.

The protest at the mine in Zonguldak province, on the Black sea, began with night shift workers refusing to leave the 170-meter deep (557 feet) mine, and gained support from those arriving for the day shift, the Dogan News Agency, based in Istanbul, reported.

The miners mentioned poor safety conditions, late arrival of ambulances in accident cases and a lack of protective boots and clothing.

Osman Tutkun, local head of the mine workers' union, claimed the miners had been subjected to psychological pressures for over a year, and claimed they "reached the end of their rope" when an ambulance took 35 minutes to arrive at the facility after a worker suffered a heart attack. 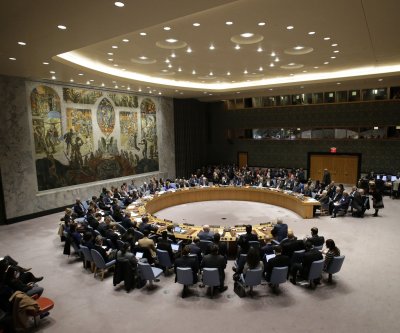 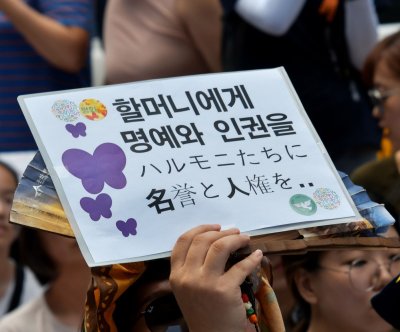 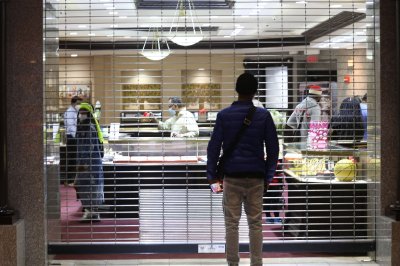 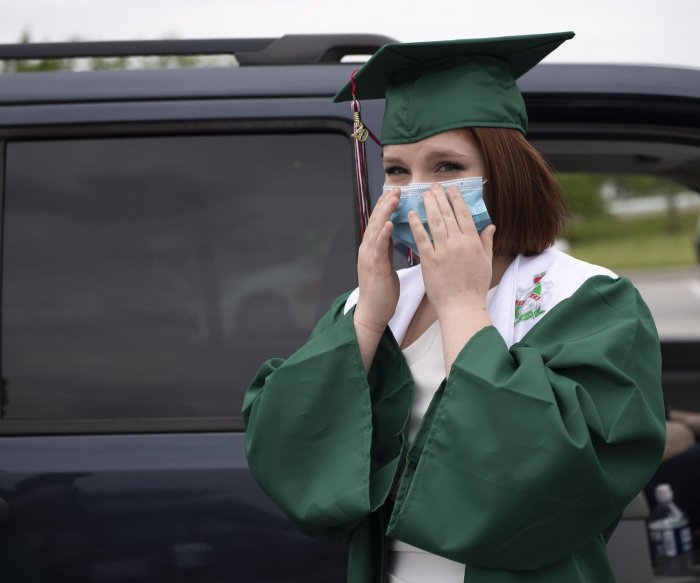