COLOMBO, Sri Lanka, Nov. 17 (UPI) -- A final report by leaders who attended the Commonwealth summit in Sri Lanka focused on poverty and climate change, and made no mention of human rights abuses.

The statement, issued Sunday at the end of the three-day Commonwealth Heads of Government Meeting, said eradicating poverty was the world's greatest challenge, and climate change is "a major challenge for all countries, posing a grave threat to some."

The communique, though, didn't mention the fact that the prime ministers of Canada, India and Mauritius boycotted the summit over allegations Sri Lankan President Mahinda Rajapaksa committed human rights abuses during the country's civil war, the BBC reported.

The United Nations estimates up to 40,000 civilians died during the final months of the regime's 26-year fight with the Tamil Tiger separatists.

The United Nations has called for an international investigation and British Prime Minister David Cameron proposed an independent inquiry into alleged war crimes by Rajapaksa's forces.

Rajapaksa defended his leadership, saying the country needed more time to heal from its civil war, which ended in 2007.

World News // 3 hours ago
German government takes 20% stake in $10B Lufthansa bailout
May 25 (UPI) -- Lufthansa Group announced Monday that the airline will receive a $10 billion bailout from Germany, giving the government a 20 precent stake in the company and two seats on the airline's board.

World News // 12 hours ago
Ex-comfort woman decries 'betrayal' in South Korea activist scandal
May 25 (UPI) -- The former South Korean comfort woman who accused an activist of misappropriating funds said Monday she had been "betrayed overnight" after being "used" by lawmaker-elect Yoon Mi-hyang for three decades. 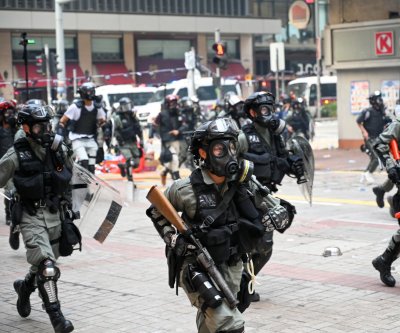 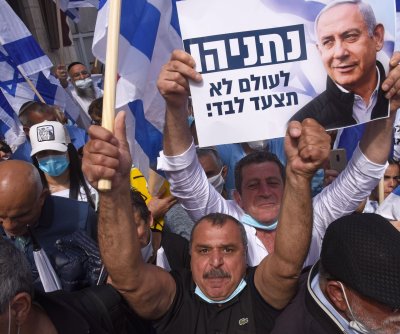 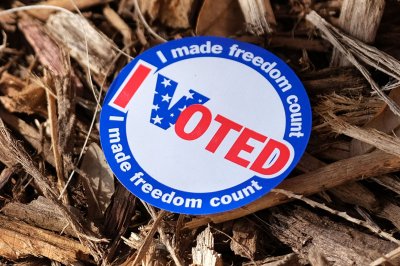