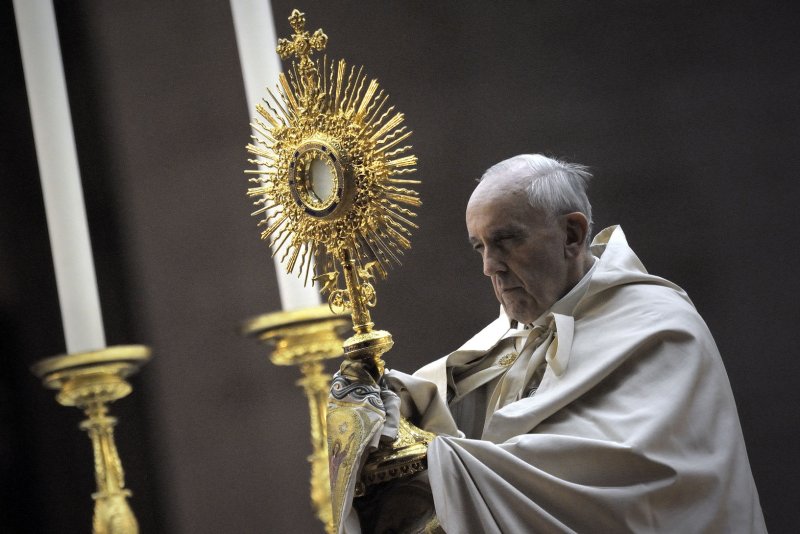 ROME, Oct. 1 (UPI) -- Pope Francis said in an interview published Tuesday that the Catholic Church should be more open to modern culture.

He told the Italian newspaper La Repubblica that the Catholic Church should follow in the footsteps of the Second Vatican Council.

"The fathers of the council knew that opening up to the modern world meant religious ecumenism and dialogue with non-believers," he said. "After that very little was done in that direction. I have the humility and ambition to want to do that."

Pope Francis also said that he wants to overhaul the Vatican's administrative bodies, including the Roman Curia, which is the central governing body of the church, the ANSA news agency reported.

"It's Vatican-centric. It sees and takes care of the interests of the Vatican, which are still mostly temporal interests," he said. "This Vatican-centric vision neglects the world that surrounds us. I don't share this vision and I'll do all I can to change it".

World News // 1 hour ago
North Korea acquires Russian pedigree horses, Moscow says
April 8 (UPI) -- North Korea may have purchased as many as 30 pedigree horses from Russia, and the order may have come directly from Kim Jong Un, according to recent reports. 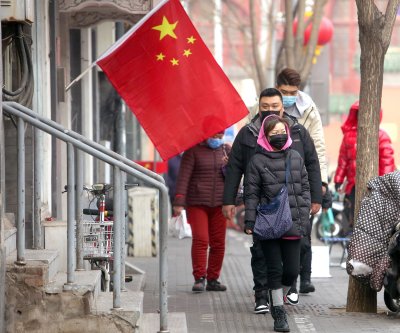 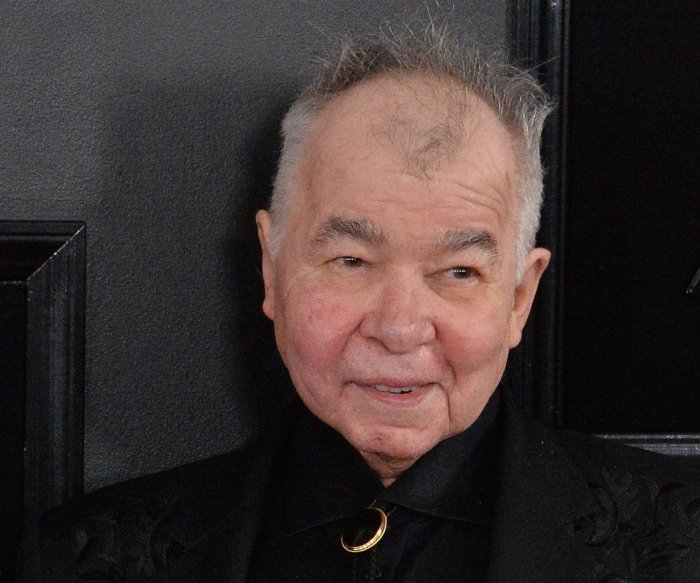