VATICAN CITY, Sept. 20 (UPI) -- Gay rights activists in Italy say that Pope Francis' views on homosexuality have started a revolution and are "ahead of many Italian politicians."

In an interview with a Jesuit journal published on Thursday, Francis said the Catholic Church should not focus on speaking out against gay marriage and abortion, Italy's ANSA news agency reported.

"We have to find a new balance; otherwise even the moral edifice of the Church is likely to fall like a house of cards, losing the freshness and fragrance of the Gospel," Francis said.

Fabrizio Marrazzo, a spokesman for Rome's Gay Center, said Friday that he believes the pope's words will create change.

"The words of Pope Francis are an opening to a new way of understanding the relationship between Catholic doctrine and life of people," Marrazzo. But "surely this Pope is ahead of many Italian politicians who refer to the Catholic tradition [as justification] to attack gays."

Meanwhile, Archbishop of New York Cardinal Timothy Dolan said that although he believes issues such as homosexuality and abortion are still important to the Catholic Church, the issues can be dealt with in a more positive way, CBS News reported.

"If we keep [a] kind of a negative, finger-wagging tone, it's counterproductive," Dolan said. 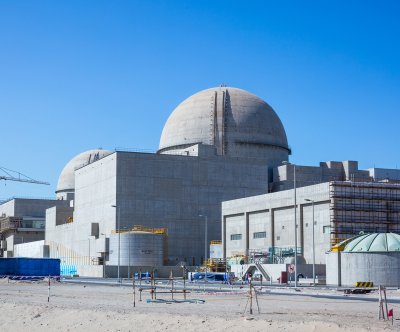