Julia Gillard: Labor had 'cynical and shallow' message for Australia

Gillard, in a lengthy article on The Guardian Australia website, described the pain of being ousted by her own party. She attacked the Liberal Party (which has a conservative agenda) and its leader, Prime Minister-elect Tony Abbott, and criticized Kevin Rudd, the former prime minister brought back by Labor in an effort to salvage the election.

Abbott's conservative Liberal-National coalition won 81 seats in the House of Representatives to 54 for Labor. The coalition holds 33 seats in the 80-member Senate to 25 for Labor, 10 for the Greens and eight split between minor parties.

The first woman to serve as Australia's prime minister, Gillard governed from 2010 until her ouster as Labor leader in June.

"Believing in a purpose larger than yourself and your immediate political interests matters," Gillard said. "Labor comes to opposition having sent the Australian community a very cynical and shallow message about its sense of purpose."

Gillard said Labor needs to return to a sense of purpose and to embrace its past achievements. She said Abbott, even with a strong lead in the polls, did not criticize Labor policies on education reform, care for the disabled and elderly and healthcare.

But she said the party must also have the courage to embrace policies that may have cost it the election, including the carbon tax. She did, however, say she erred by allowing opponents to define a "carbon-pricing scheme" as a tax.

RELATED PM Julia Gillard: World is ending or not

"Labor should not in opposition abandon our carbon pricing scheme," she said. "Climate change is real. Carbon should be priced. Community concern about carbon pricing did abate after its introduction. Tony Abbott does not have a viable alternative."

World News // 15 hours ago
South Korea president voices concern about Chinese reprisal
Feb. 28 (UPI) -- South Korean President Moon Jae-in may be concerned about Chinese retaliation if Seoul goes ahead with a decision to ban most foreign nationals traveling from China in response to the coronavirus outbreak. 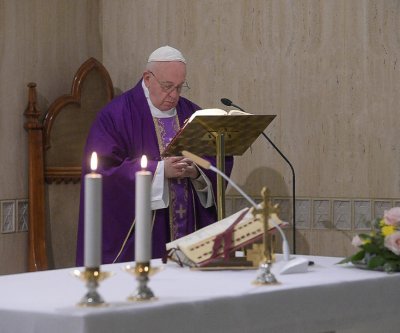 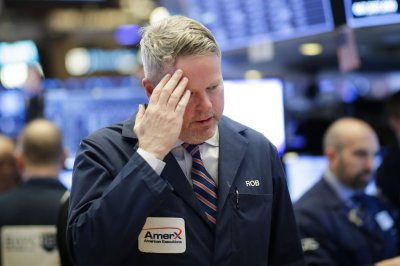