TEHRAN, Aug. 12 (UPI) -- Iran has sent a delegation to Yemen to investigate the abduction of one of its embassy employees, officials say.

Nour Ahmad Nikbakht, an administrative assistant at the Iranian Embassy in Sanaa, was kidnapped July 21 while on his wary to work, Iran's Press TV reported Monday.

Qashqavi said Nikbakht was kidnapped by men who blocked the road and forced Nikbakht from his car.

The latest report indicates Nikbakht is in good health, the minister said. 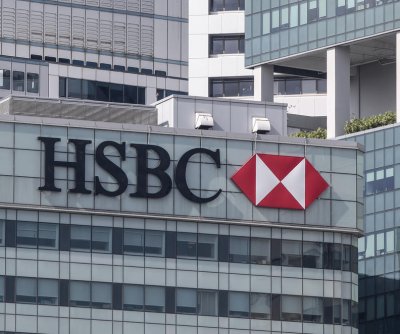 World News // 8 hours ago
EU adds 3 nations, British territory to 'tax haven' blacklist
Feb. 18 (UPI) -- The European Union added three more nations and one territory to its tax haven "blacklist" Tuesday, saying they have not made sufficient reforms to comply with EU standards. 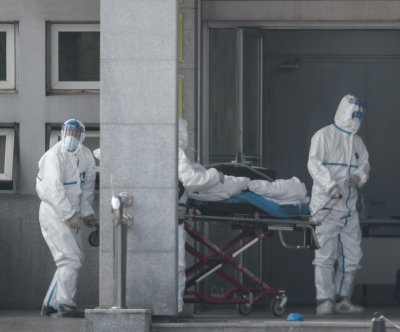 World News // 10 hours ago
WHO confirms experts' presence at coronavirus epicenter in China
Feb. 18 (UPI) -- WHO Director-General Tedros Adhanom Ghebreyesus said Tuesday during a press briefing from Geneva that the international agency has had a team on the ground in Wuhan, China, since January.