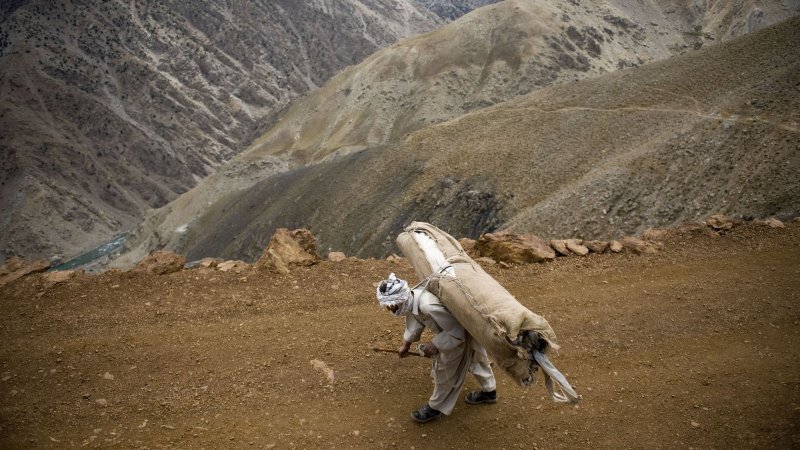 KABUL, Afghanistan, Aug. 6 (UPI) -- The Taliban's talks with the government of Afghanistan are only aimed at getting all foreign troops out of the country, a statement released Tuesday said.

The statement, said to be from the group's supreme leader, Mullah Mohammed Omar, called the Afghan presidential election scheduled for next year a "waste of time," Khaama Press reported.

"These nominal rulers are not elected through the ballots of the people," the statement said. "Rather they are selected as per the discretion of Washington! Participation in such elections is only a waste of time, nothing more."

The Taliban opened an office in Doha, Qatar, in June, a move encouraged by the United States at the time as a means of encouraging talks to reach a political solution in Afghanistan. But the government of President Hamid Karzai became angry when the Taliban at the opening ceremony used the flag of the Islamic Emirate of Afghanistan -- the Taliban-led government overthrown in 2001 after the terrorist attacks in the United States.

Omar's statement promised "an Afghan-inclusive government based on Islamic principles" if the Taliban returns to power, Khaama said. But it also appeared to suggest a goal for the peace talks unacceptable to Karzai or the United States.

"The aim of our contacts and talks with the invaders which are conducted through the Political Office is to put an end to occupation of Afghanistan," the statement said.