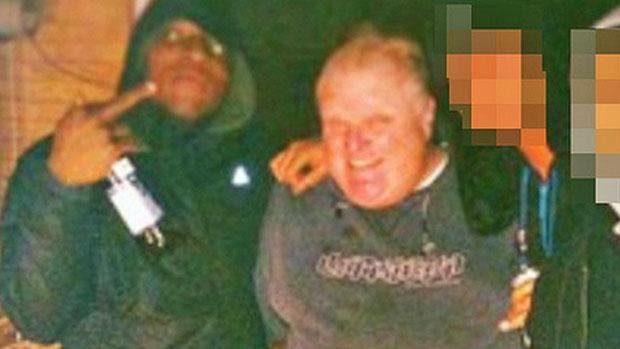 TORONTO, July 2 (UPI) -- Canadian news organizations have asked a judge to unseal police search warrants for a gang suspected of trafficking in drugs smuggled from the United States.

The organizations want to find out whether Toronto Mayor Rob Ford has a connection to members of the "Dixie City Bloods" gang, the Canadian Broadcasting Corp. reported Tuesday.

"This is of great public interest as it may relate to allegations that the mayor of Toronto has been associated with members of a criminal organization," the court application said.

Two of the men arrested were pictured in a photograph with Ford.

The raids came weeks after reports emerged Ford was caught on video smoking a crack pipe. The mayor has denied the allegation and said such a video does not exist.

A U.S. website called Gawker raised $200,000 to purchase a copy of the video but was never able to secure one.

CBC said it has not seen the video and cannot verify if one even exists.

World News // 3 hours ago
Five Palestinians killed during Israeli raids in West Bank
Sept. 26 (UPI) -- Five Palestinians, including a 16-year-old, were killed and two Israel Defense Forces military personnel seriously injured while Israel attempted to stop a cell that was planned on executing a terrorist attack in the West Bank.

World News // 21 hours ago
Iceland holds elections with record number of parties expected to take power
Sept. 25 (UPI) -- Icelanders went to the polls on Saturday with a record nine parties likely to be seated in the country's parliament. 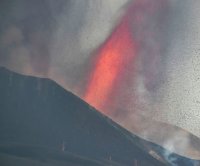