Rousseff issued a series of five pacts with the people to focus on health and education after weeks of the largest demonstrations the country has seen in at least two decades, the BBC said Tuesday.

The protests began more than a week ago over higher bus fare hikes, but have since focused on government corruption and the cost of next year's World Cup soccer tournament.

The five pacts include:

-- Guaranteeing economic stability and curbing inflation in an effort to improve fiscal responsibility.

-- Investing 100 percent of the country's oil royalties in education.

-- Bringing in foreign doctors to give medical treatment in remote and under-developed areas.

-- Establishing a constituency charged with amending Brazil's constitution to ensure reforms make it "from paper to practice." 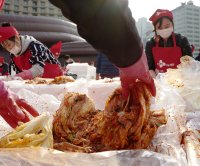 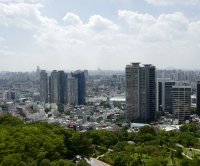