The country's coalition government shut down ERT June 11 in response to pressure by foreign lenders to cut back on the size of the Greek public sector, ekathimerini.com reported Sunday.

Hundreds of workers of Hellenic Broadcasting Corp. fired as a result of the shutdown occupied ERT's headquarters in Aghia Paraskevi.

The employees issued pirate broadcasts Friday and Saturday despite the Finance Ministry's call on them "to evacuate the premises ... to allow for the unhindered and immediate implementation of the Council of State's decision."

The court ruling that called for the closure also called for its signal to be restored, ekathimerini.com said.

The ministry said officials were planning to recruit 2,000 people to run a transitional broadcast service, but provided no specifics.

The workers called for a solidarity rally to be held Sunday evening. 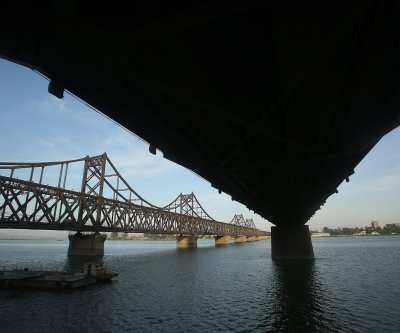 World News // 3 hours ago
Officials find mass grave in Rwanda linked to 1994 genocide
April 6 (UPI) -- Rwandan authorities say they have uncovered what is believed to be a mass grave that contains perhaps the remains of 30,000 people killed during the infamous 1994 genocide. 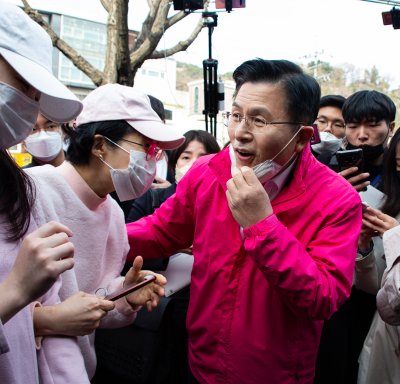 World News // 3 hours ago
South Korea's opposition vows to get tough on North Korea
April 6 (UPI) -- South Korean conservatives of the main opposition United Future Party are pitching a hard-line North Korea policy as the nation's parliamentary race heats up ahead of general elections on April 15.

World News // 6 hours ago
Wildfire near Chernobyl releases spike in radiation
April 6 (UPI) -- A weekend wildfire in a forest inside the shuttered Chernobyl Nuclear Power Plant's exclusion zone in Ukraine caused radiation to spike in the area.

World News // 6 hours ago
Google thanks health workers, researchers, with new Doodle
April 6 (UPI) -- Google is giving thanks to public health workers and researchers in the scientific community during the COVID-19 pandemic with a new Doodle.

World News // 6 hours ago
Japan to declare emergency in 7 areas; Boris Johnson 'doing well'
April 6 (UPI) -- Japanese Prime Minister Shinzo Abe is planning to declare a state of emergency due to the coronavirus pandemic for Tokyo and six other prefectures starting as early as Tuesday, official media reported.