Opened in 1966, the Baikal mill has long been a target of environmentalists who charge it is doing untold damage to Lake Baikal, a UNESCO World Heritage Site that holds 20 percent of the planet's unfrozen fresh surface water.

The mill is the main employer for the nearby town of Biakalsk.

Its largest creditor, the state-run development bank Vnesheconombank, is trying to sort out major problems related to large debts, waste disposal and re-employment of a workforce of 2,000.

Engineers said halting production would take at least two years while liquidation of the mill's accumulated waste would take from four to six years. 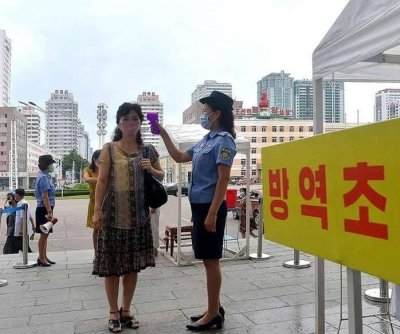 World News // 19 hours ago
India court acquits 32 in 1992 destruction of Babri Masjid mosque
Sept. 30 (UPI) -- An investigative court in India on Wednesday acquitted nearly three dozen people who were accused in the destruction of a historic mosque nearly three decades ago, due to a lack of evidence. 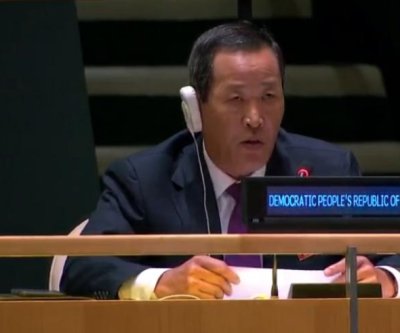