Nancy Robinson in an interview with Radio Australia said Papua New Guinea's government has signed on to U.N. conventions that give it a duty to protect women. Robinson was in Canberra to attend a conference at the Australian National University to attend a conference on sorcery in Melanesia, a region that includes Fiji, the Solomon Islands and Vanuatu as well as Papua New Guinea.

Robinson said Papua New Guinea took a good first step last month when it passed a law that makes sorcery-related violence a crime. But she said the government needs to enforce the law.

"It is not just a cultural practice, it is the right to life, and in the criminal jurisprudence, it's murder," she said.

"You may have a law but if you don't have the police capacity to enforce it ... then we still have the big issue of how to address impunity."

Lilly, an activist from Papua New Guinea who did not want to reveal her last name, said that women are almost always the victims of killings of suspected sorcerers because the culture is dominated by men. 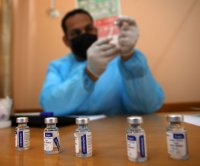 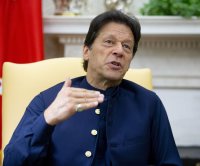 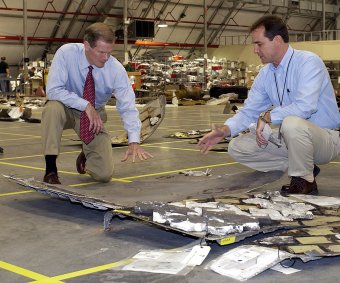