BEIJING, May 28 (UPI) -- China, on the visit of Sri Lankan President Mahinda Rajapaksa, agreed to upgrade ties with the Indian Ocean island nation to strategic cooperation.

China, already a major aid giver to Sri Lanka, will consolidate cooperation in law enforcement, security and defense, and in the application of space technology with that country, the official Xinhua News Agency said.

China's growing influence in Sri Lanka is a source of concern to neighbor India, which has unsettled border disputes and other issues with the communist country. India and China fought a brief border war in 1962.

The two sides agreed to expand bilateral trade and investment, and accelerate trade facilitation as well as investment and financing cooperation, Xinhua reported.

Colombo Page reported the two sides agreed to set up committees to work toward a free-trade agreement, which would give Sri Lankan products such as apparel, gems and jewelry, tea and rubber wider access in the Chinese market.

China has also pledged support for a number of other projects: water supply schemes in Attanagalla, Minuwangoda and Kurunegala, an international conference hall in Kandy, an arts theater in Anuradhapura and the development of the national hospitals in Colombo and Ragama.

China's state-owned Exim Bank has provided financial assistance to 37 development projects in Sri Lanka in the past seven years, including the Mattala Rajapaksa International Airport, Hambantota Port and the Southern Expressway.

World News // 8 hours ago
British carrier EasyJet to cut up to 30% of total workforce
May 28 (UPI) -- EasyJet said Thursday it plans to cut 4,500 jobs, roughly a third of its entire workforce, as it moves to withstand the economic impact of the coronavirus on the airline industry. 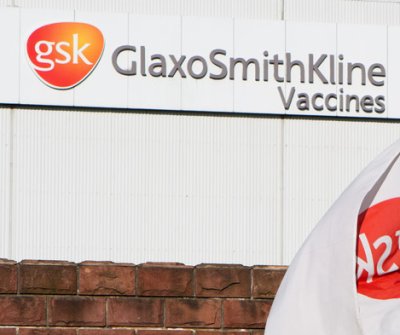