Erdogan said the government will not work with the Kurdistan Workers Party, usually known by its Turkish acronym PKK, while it continues a military strategy, the Anatolian News Agency reported.

Speaking in Siirt, a heavily Kurdish province in southeast Turkey, Erdogan reminded his audience his wife is from Siirt and is an Arab.

"I love my Kurdish brother, my Arab brother and my Turkish brother in the same way. I don't discriminate," Erdogan said. "If I did that sort of discrimination, why would I marry an Arab girl from Siirt? This is the best proof of it."

While 70 percent to 75 percent of Turkish nationals are ethnically Turkish, the country has a significant Kurdish minority as well as members of other ethnic groups.

"Twelve years ago, we said no to ethnic nationalism," Erdogan said, referring to the founding of his Justice and Development Party in 2001. "We said no to policies of denial and assimilation. We are also against regional nationalism. The East will have exactly the same as the West, whether with a central government or a local government." 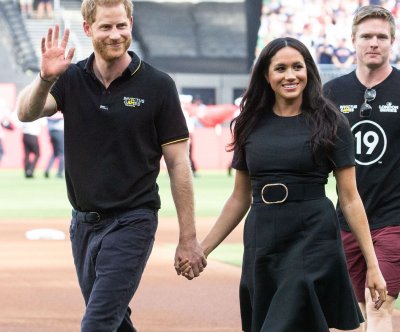 World News // 1 hour ago
Canada to cease security assistance for Prince Harry and Meghan in March
Feb. 27 (UPI) -- The Canadian government said Thursday it will cease assisting in providing security for Prince Harry and his wife, Meghan Markle, when they officially scale back their duties as Duke and Duchess of Sussex on March 31. 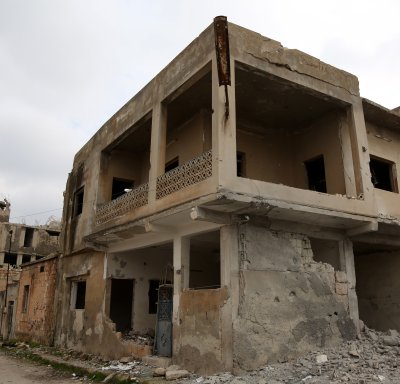 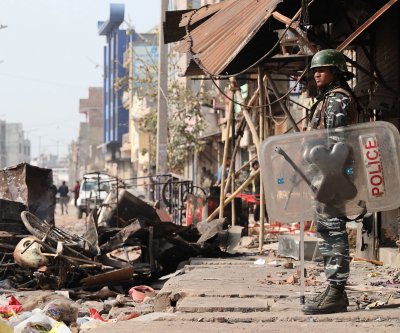 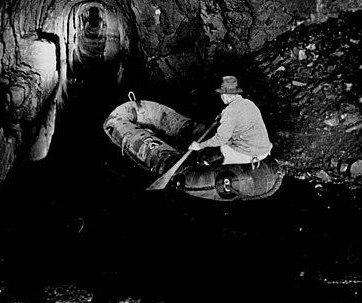 World News // 10 hours ago
Project to clear WWII-era bombs in Swiss town could take 20 years
Feb. 27 (UPI) -- Authorities say residents of a small town in Switzerland may have to abandon their homes for more than a decade while safety crews clear away thousands of tons of World War II-era munitions from an underground depot.

World News // 13 hours ago
South Koreans sue Shincheonji for embezzlement, violation of law
Feb. 27 (UPI) -- A South Korean civic group is suing Shincheonji, the secretive religious group that is being widely blamed for the massive outbreak of the new strain of coronavirus. 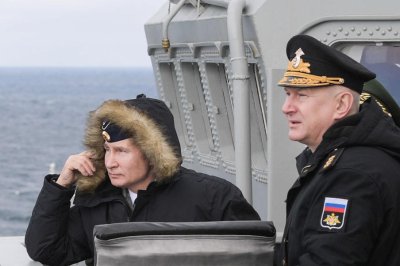