Blog threat against Merkel taken down

BERLIN, Feb. 11 (UPI) -- A blog hosting site has removed content that called for the assassination of German Chancelor Angela Merkel and a jihad against Germany.

German security officials said the post -- in the form of a song -- was posted by a German-born Islamic jihadist calling himself Abu Azzam the German. The blog posted to the hosting site Wordpress, was removed because it violated the company's standards of use policy, the company told The Local.de.

German authorities said Azzam has migrated to Egypt where he is operating a German-language propaganda outfit dubbed the Global Islamic Media Front. They said Azzam has begun working with Austrian Islamist Mohamed Mahmoud and his German wife Miranda K., who moved to Egypt in 2012.

Previous posts have called for a jihad against Germany and attacks on the Reichstag, Germany's Parliament.

World News // 15 hours ago
Sudan, Israel agree to normalize ties in U.S.-brokered deal
Oct. 23 (UPI) -- Israel and Sudan have agreed to normalize relations, the third such U.S.-brokered agreement in the Middle East in recent weeks, the Trump administration announced Friday. 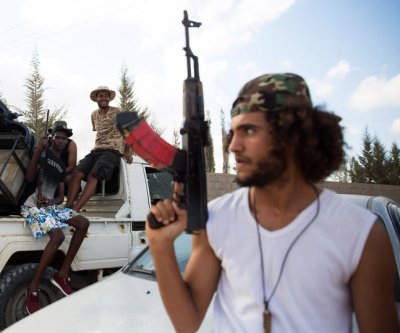 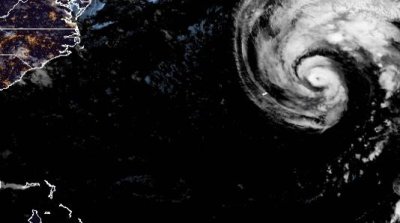