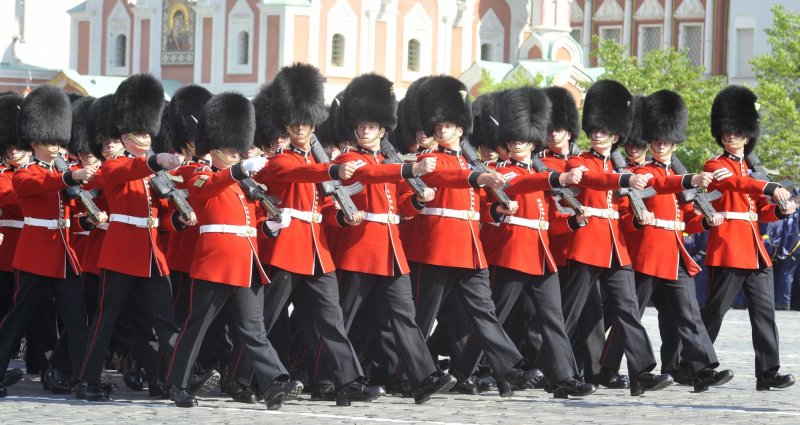 Richards said he backs the government's strategy, but added it was right for him to be "candid" about the effects of reducing military resources and personnel, The Daily Telegraph reported Wednesday.

"It is the job of senior military commanders to help the government assess priorities against the resources available, especially in the current economic conditions," he said. "It is right that candid military analysis keeps the government aware of constraints while the government, rightly, seeks to achieve the maximum effect with the assets available.

Richards voiced his concerns last week during a speech at Oxford University. He said the armed forces' resources and personnel were cut, but operational demands weren't, warning the reduction would negatively affect Britain's world influence.

"We have a whole load of tasks expected of us. Our political masters are quite happy to reduce the size of the armed forces, but their appetite to exercise influence on the world stage is, quite understandably, the same as it has always been," Richards said. "Often politicians say to me, 'Can you go and do this?' I say to them, 'With what?'"

If resources and numbers keep being reduced, eventually "there is going to be a give," he said.

"All the military can do is buy space and time and opportunity for a political resolution of a problem. It is a great shame that we have not understood this," he said last week. "This is not a matter for military, diplomats, politicians. This is a matter of collectively failing to exploit the opportunity the military gained."

Everyone agrees an insurgency can't be won solely by military means, Richards said Tuesday, explaining "it has always been understood that a political solution will ultimately be required."

World News // 5 hours ago
First migrants deported from U.S.-Mexico border arrive back in Haiti
Sept. 19 (UPI) -- Two flights carried the first group of Haitian migrants that had gathered near the U.S.-Mexico border back to the country on Sunday morning.

World News // 10 hours ago
Malaysia COVID deaths spike with sixth-most in week; world down 5%
Sept. 19 (UPI) -- Malaysia has become a coronavirus hotspot with the sixth-most death among nations last week despite overall being only 31st as world's fatalities declined 5% and cases 9%.