The U.S. presidential election ended as China's Communist Party, which has ruled the country since 1949, opened its once-in-five-years 18th congress in Beijing amid tight security, with new leaders expected to take charge of the one-party rule in the country of 1.2 billion people, whose rights and freedoms are restricted.

Xinhua reported Chinese citizens congratulated Obama, saying his continuity in office for another four years would be beneficial.

U.S.-China relations have been rocky, with Beijing blaming Washington for China-bashing on issues from trade, currency to military buildup. China running huge trade surpluses by keeping its currency exchange rates low has been criticized in the United States. China is also the largest creditor of the United States.

Xinhua said in the past week the U.S. presidential election had become a major topic in a special section on Sina Weibo, China's most popular Twitter-like platform.

The report said since the polls opened Tuesday, more than 7 million Weibo users had posted or forwarded views in their micro blogs.

In his official message of congratulations to Obama, widely distributed by Chinese Internet users, Chinese President Hu Jintao said bilateral relations had made positive progress in the past four years through joint efforts.

"China is willing to work with the U.S. side in the future and strive for further progress in China-U.S. relations in order to bring greater benefits to the two peoples as well as the rest of the world," Hu said.

Economist Li Daokui, a former advisor to China's central bank, said, "I'm afraid China may become a target of the U.S., for which the Chinese public must be psychologically prepared."

Li said the prospect for a fundamental recovery of the U.S. economy is slim in the near future, which will impact the world including the Chinese economy, and warned Obama's second term possibly might target China, Xinhua reported. 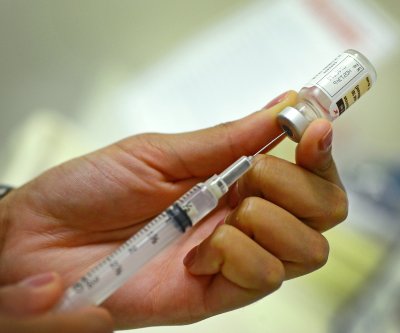 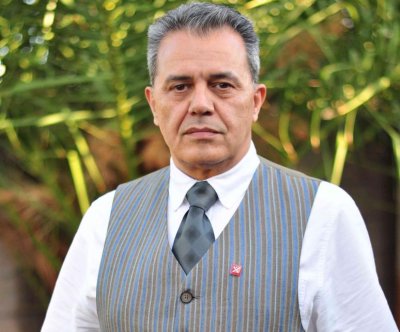 World News // 1 day ago
Iran says it arrested U.S.-based terror leader linked to mosque bombing
Aug. 1 (UPI) -- Iran's Intelligence Ministry said Saturday that it arrested the leader of what it describes as a terror group based in the United States.

World News // 1 day ago
Isaias approaches Florida after killing 2 in Dominican Republic
Aug. 1 (UPI) -- Isaias is garnering attention for its potential landfall on the United States coast this weekend, but it smacked another U.S. area first. 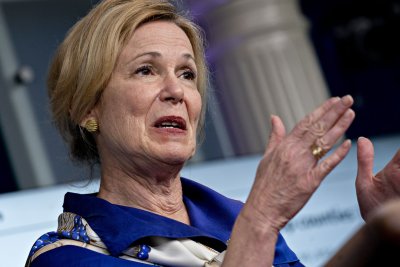 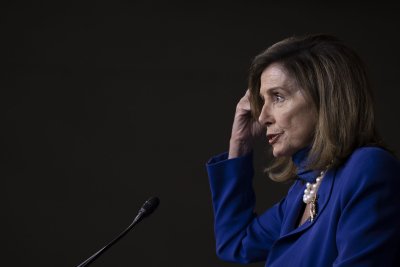 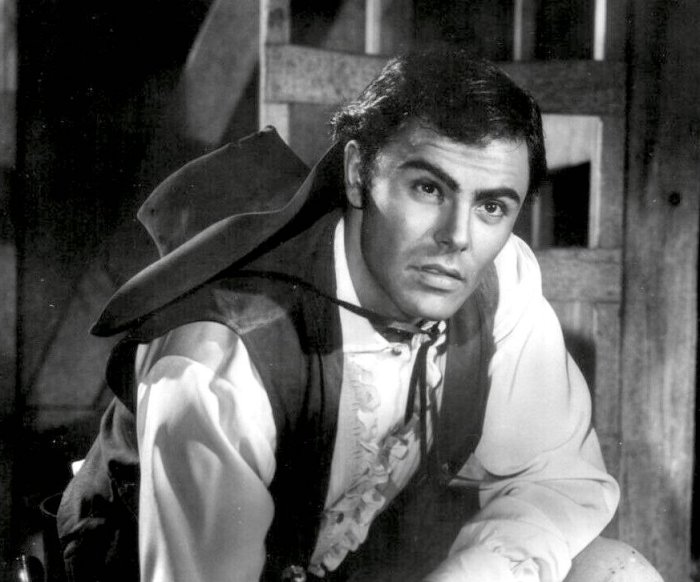