The 8-year-old boy, whose name was not reported, died at the scene about 3:50 p.m., local time, the Newcastle Herald reported.

Emergency crews transported six of the children and the drivers of the bus and truck to Singleton Base Hospital with minor cuts and back and neck pain, the Australian Broadcasting Corp. reported. Two children were flown to John Hunter Hospital for treatment, the Ambulance Service of New South Wales spokesman, John Wilson said.

Paramedics treated the mother of one of the students at the scene of the accident for shock and transported her to Singleton Base Hospital, the Herald reported.

Police were investigating the cause of the accident. 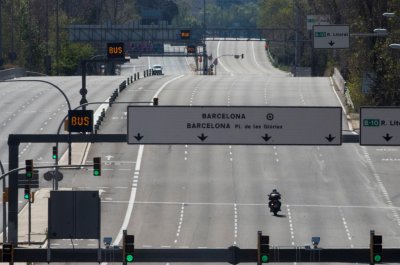