The cranes have been nesting in the district's Pakki Tibbi village area for years. Officials, while awaiting results of a medical examination of the carcasses, suspect the magnificent birds may have died of pesticides in pond water, the Press Trust of India news agency reported.

"The possibility of deaths due to pesticides thrown by farmers into a pond cannot be ruled out," a forest officer said.

One villager said thousands of cranes have been nesting in the district but they started dying a week back, with hundreds dying during the weekend.

Chicks of both the white-backed vulture and the slender-billed vulture were hatched recently, and all of them remain healthy, said Suresh Chand, state principal conservator of forests (Wildlife). It was not known how many chicks had been hatched.

Chand said while both species are endangered, the slender-billed vulture is now mainly confined to Assam, having largely disappeared from its other breeding regions in the country.

Assam is also home to the famed one-horned rhinoceros, which too is under threat from poachers. 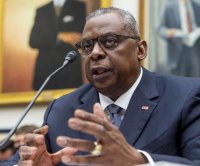 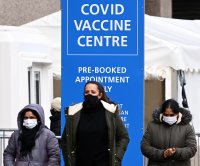 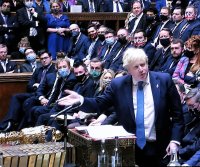 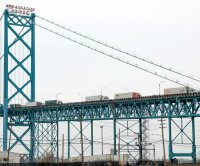 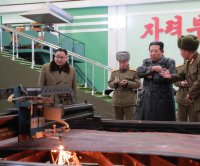