Ayatollah Seyed Ali Khamenei told the presidium of the North Korean parliament there were a number of areas of cooperation between both governments.

"The Islamic Republic of Iran and North Korea have common enemies since the arrogant powers cannot bear independent governments," Ayatollah Khamenei told Kim Young Nam, the head of the North Korean delegation to the Non-Aligned Movement summit in the Iranian capital.

The meeting came on the same day Larijani met with the Russian NAM delegation and expressed optimism about closer ties with Moscow. 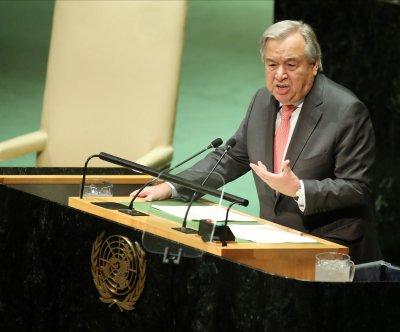 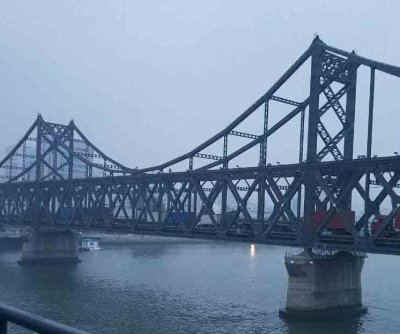