Ban's first event after arriving in Tehran was a working lunch with Ali Larijani, speaker of the Iranian Parliament, a spokesman said. He said with all officials Ban discussed major issues involving Iran, including its role in Syria and its nuclear program.

"In all these meetings, the secretary-general conveyed the clear concerns and expectations of the international community on the issues for which cooperation and progress are urgent for both regional stability and the welfare of the Iranian people," the spokesman told reporters at the United Nations in New York.

Ban is scheduled to address the Non-Aligned Movement summit in Tehran on Thursday. The meeting of the group of 120 nations began Sunday and runs through Friday. 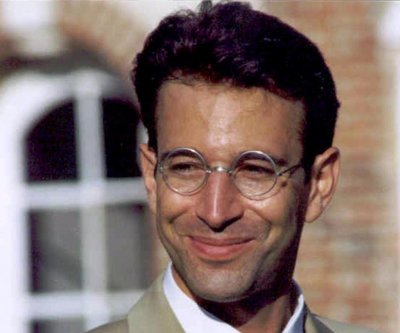 World News // 23 hours ago
Pakistan court clears 4 in 2002 death of U.S. reporter Daniel Pearl
April 2 (UPI) -- A Pakistan regional court has commuted the death sentence of the man convicted in the 2002 kidnapping and killing of Wall Street Journal reporter Daniel Pearl and cleared three others in the case.

World News // 14 hours ago
Bodies left in streets as COVID-19 overwhelms Ecuador
April 2 (UPI) -- The climbing death toll from the coronavirus pandemic in Ecuador's largest city, Guayaquil, has left morgues overwhelmed, causing some bodies to be wrapped in plastic and left lying in the streets.

World News // 16 hours ago
Coronavirus cases spike in ultra-Orthodox Israeli city of Bnei Brak
April 2 (UPI) -- About 14 percent of Israel's confirmed coronavirus patients live in the ultra-Orthodox Bnei Brak, health officials said Thursday, warning that the real number of those sick in the city could be 80 times greater.

World News // 19 hours ago
Seoul authorizes COVID-19 aid to North Korea
April 2 (UPI) -- South Korea has green-lighted assistance to the North for the first time since the outbreak of the coronavirus, according to multiple press reports. 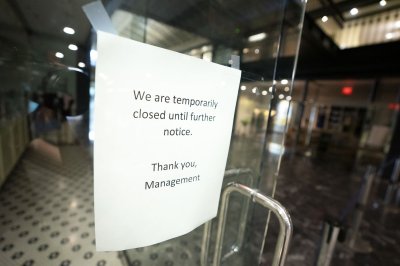