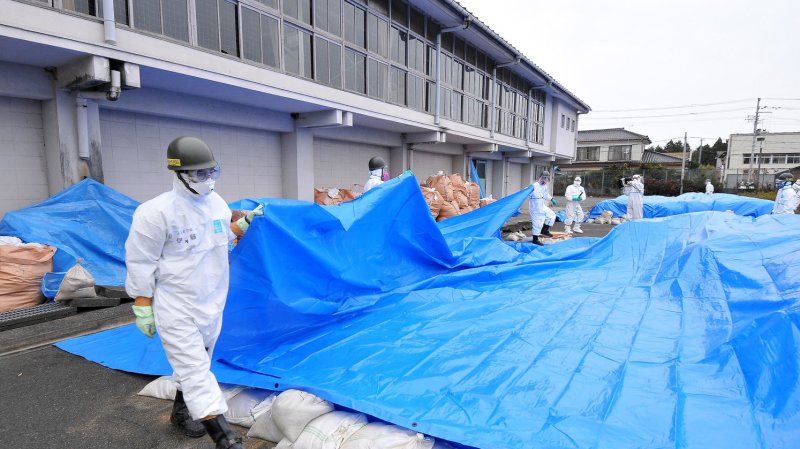 FUKUSHIMA, Japan, July 5 (UPI) -- More than 80 inmates at Japanese prisons affected by the Fukushima nuclear plant disaster have received compensation of about $1,000 each, officials said.

Tokyo Electric Power Co. is paying compensation to those who lived in the 23 municipalities of Fukushima Prefecture when the earthquake and tsunami caused a meltdown at the plant March 11, 2011.

Jiji Press reported some prisoners who learned about the compensation from newspapers and other sources had asked TEPCO to send them documents and applied for compensation by mail.

TEPCO had tried to send inmates notices about the compensation but prison officials refused to give their names and other information, citing privacy concerns, Jiji Press said.

When the disaster occurred, about 1,700 inmates were at the Fukushima prison and its branches, the prison said.

World News // 46 minutes ago
Report: North Korean defector who vaulted over DMZ fence is former gymnast
Nov. 23 (UPI) -- The North Korean man who defected across barbed wire fences of the demilitarized zone this month is a former gymnast, according to a South Korean press report.

World News // 1 hour ago
Victims of North Korea shelling decry silence on Yeonpyeong anniversary
Nov. 23 (UPI) -- Parents of South Korean marines who died during the North Korean artillery shelling of Yeonpyeong Island mourned the deaths of their sons while condemning the downplaying of North Korean provocations.