At least 20 people died in clashes between the militant group MUJAO, which took control of Gao from the separatist group Tuareg National Movement for the Liberation of Azawad (MNLA) Wednesday, VOA reported, citing witnesses.

The Tuareg movement and the Islamist militant group Ansar Dine had taken control of northern Mali this year but fighting in recent weeks has erupted between Tuareg rebels and Islamist militants.

An interim government took control in the west African nation of Mali after a coup this year and leaders have been trying to arrange new elections.

The BBC reported Gao residents said Islamists had taken over buildings that were occupied by the Tuareg rebels, including their headquarters.

The secular MNLA agreed in May to Islamist demands to have Islamic Sharia law imposed across northern Mali.

The BBC said more than 300,000 people have fled northern Mali since rebels took over after the March coup. 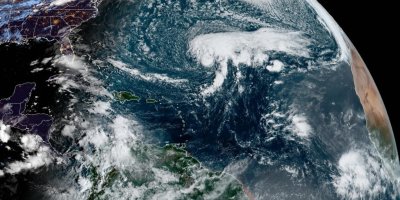