LONDON, June 20 (UPI) -- Britain's deputy prime minister said it is inevitable that homosexuals will be allowed to get married and the government supports the idea.

Deputy Prime Minister Nick Clegg said in a video presentation to supporters of gay marriage that civil institutions in Britain support couples in love regardless of their orientation.

"All couples should be able to make that commitment to one another, regardless of who they love," Clegg said in the online video for the Out4Marriage campaign.

Support for same-sex marriages is not universal in Britain, The Daily Telegraph said Wednesday. Proposals to change the law on marriage have run into opposition from the Church of England and Roman Catholic Church as well as conservatives in Parliament.

But Clegg was not deterred.

"We brought forward our proposals -- they have provoked a heated debate," he said in the video. "But these are proposals about when and how to open up civil marriage to gay and lesbian couples. It's not a matter of 'if' anymore."

World News // 14 hours ago
Iran to send black boxes from downed jet to Ukraine
Jan. 18 (UPI) -- Iran will send the flight data and the cockpit voice recorders from the Ukrainian plane it accidentally downed in Iran earlier this month, killing all 176 aboard, to Ukraine, an Iranian official told Tasnim News Agency. 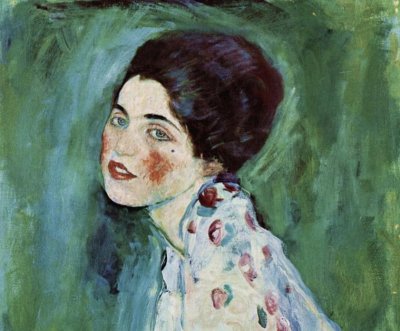 World News // 15 hours ago
Italian officials confirm authenticity of Klimt painting found in wall
Jan. 18 (UPI) -- A gallery in Italy has confirmed that a painting discovered behind its walls is an authentic work by renowned Austrian painter Gustav Klimt. 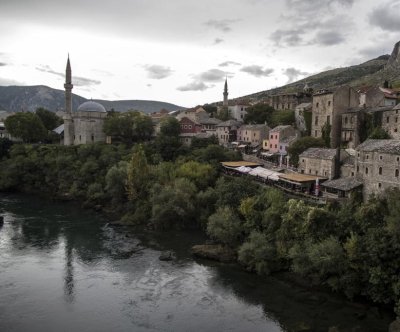