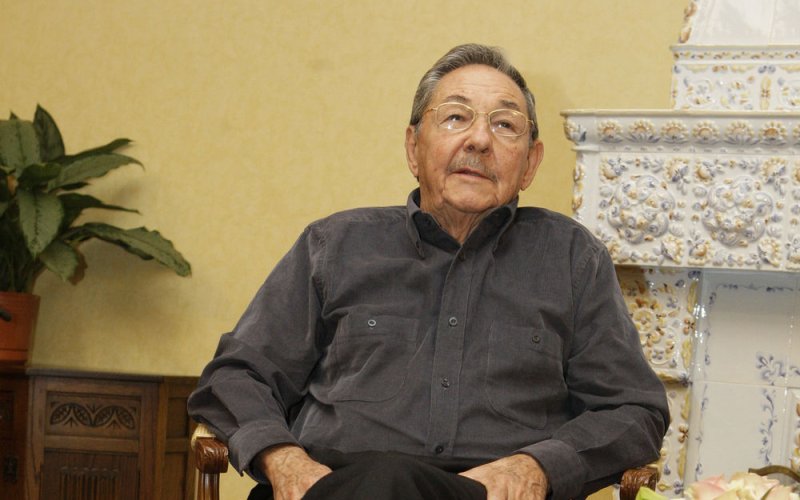 Speaking Sunday at the closing of the party's first National Conference, Castro said abandoning the island nation's one-party system would be "to legalize the party or parties of the [U.S.] empire," El Nuevo Herald reported.

At the two-day, closed-door gathering, the more than 800 delegates approved replacement of as much as 20 percent of 115 Central Committee members in the next five years. That could highlight younger leaders who could succeed Castro, 80.

Castro urged party members to become more "democratic" in debating Cuba's problems and called for more openness in the party and the media, but clearly within limits.

Cuba's mass media, all party- or state-controlled, need to report "with responsibility and the most strict veracity," he said, "not in the bourgeois style, full of sensationalism and lies, but with proven objectivity and without useless secretiveness."

He also cited the need for hard work, ethics and discipline and said party officials shouldn't interfere with decisions that should be left to the government.

"The only thing that can defeat the revolution and socialism in Cuba would be our incapacity to correct the errors committed in the last 50 years … and those that we could make in the future," he said.

Castro also criticized corruption -- "one of the principal enemies of the revolution, much more prejudicial than the subversive and meddlesome programs of the U.S. government," he said, referring to Washington's pro-democracy programs in Cuba.

"The party will definitively assume the conduct" of the fight against corruption, he said, without elaborating.

World News // 5 hours ago
NATO summit: Biden pledges greater U.S. military presence in Europe to counter Russia
June 29 (UPI) -- The United States will increase its military presence in Europe, including the creation of a permanent headquarters in Poland, to help NATO stand against the Kremlin in light of Russia's invasion of Ukraine, President Jo

World News // 19 hours ago
Russia sanctions first lady Jill Biden, daughter among 25 Americans
June 28 (UPI) -- First Lady Jill Biden and her daughter Ashley Biden are two of the 25 Americans covered by Russia's latest round of sanctions, barring them from entering the country, the Russian Foreign Ministry said in a statement.