AMMAN, Jordan, Jan. 25 (UPI) -- King Abdullah of Jordan said Wednesday he is frustrated by Israeli stalling in the Amman peace talks, and is considering other action.

The king said he expects Jerusalem to "make significant concessions that will allow the Palestinian leadership to justify their return to the negotiating table," referring to talks over border security between Israel and the Palestinian Authority, which Jordan is attempting to broker, the London-based al-Quds al-Arabi newspaper reported.

The Israeli news agency Ynetnews said the newspaper reported the king said the possible reduction of diplomatic ties between Jordan and Israel is one of the "aces up his sleeve."

Talks were expected to reach their last round Wednesday, and while Abdullah seeks another opportunity to formally help negotiate a plan, the Palestinian Ma'an News Agency reported Palestinian President Mahmoud Abbas is ready to declare the talks in Amman have failed.

The Palestinian Authority will convene an executive committee meeting in Ramallah to study its options, and the Arab League will review other possible diplomatic moves at its February meeting, the Ma'an report said.

World News // 51 minutes ago
IOC president says there's no 'plan B' for Tokyo Olympics this summer
Jan. 21 (UPI) -- The head of the International Olympic Committee said Thursday that the postponed Summer Games in Tokyo are scheduled to open in July, and there's no "plan B." 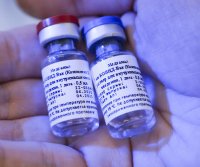 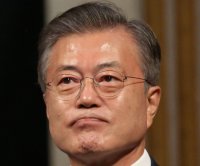 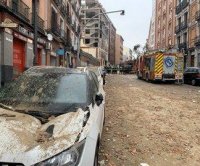